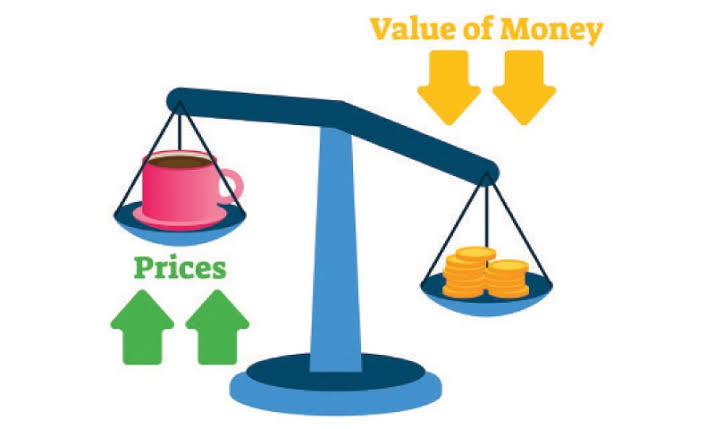 The National Bureau of Statistics (NBS) has revealed that the country’s gross domestic product (GDP) grew by 2.28% in the third quarter of 2019.

This is 0.17 percentage points higher than the 2.12% revised GDP growth recorded in the second quarter.

The GDP report which was released on Friday shows that the average daily oil production in the quarter was 2.04 million barrels per day (mbpd).

According to the NBS, the growth rate in Q3 of 2019 represents the second-highest quarterly rate recorded since 2016. The non-oil sector grew by 1.85% during the third quarter.

The sector was driven mainly by the Information and Communication sector. Other drivers were Agriculture, Mining and Quarrying, Transportation and Storage, and Manufacturing. In real terms, the non-oil sector contributed 90.23% to the nation’s GDP.