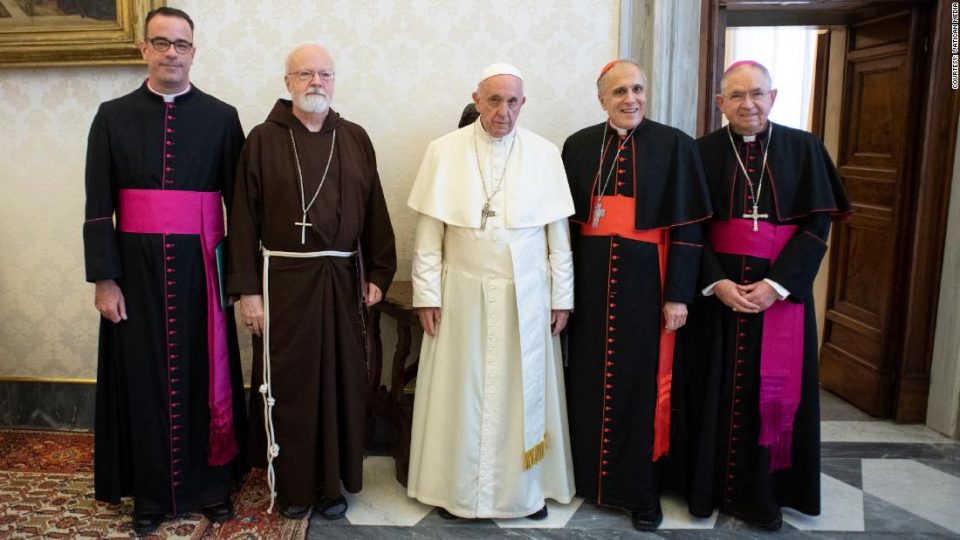 Pope Francis paid tribute on Friday to Catholics in Thailand who suffered or were killed for their faith in the past and urged today’s Thais not to consider Christianity a “foreign” religion.

The pope was on his last full day of a visit to Thailand, where the dominant culture is closely tied to Buddhism, although the Catholic minority of fewer than 1% were generally treated well in modern times.

On Friday, Francis travelled to Wat Roman, a mostly Catholic area on the outskirts of the bustling capital of Bangkok. The pope visited a modern sanctuary built in honour of Nicholas Bunkerd Kitbamrung, a Thai priest who died in 1944 and is considered a martyr.

The son of Christian converts from Buddhism, he was arrested for ringing a church bell during a period dominated by an anti-Western government suspicious of foreign influences, such as the French colonial powers in neighbouring countries.

The priest was sentenced to 15 years in prison and died of tuberculosis in a hospital where he was treated badly and denied proper care because he was Catholic.

In a talk to priests and nuns gathered in the Church, Francis expressed his gratitude to those he said had offered the “silent martyrdom of fidelity and daily commitment” in the past. In 1940, seven Catholics, including three teenage girls, were killed by Thailand police in the northeastern province of Nakhon Phanom. Pope John Paul II later declared them martyrs.

The World War Two period and other spells of persecution are considered aberrations and today relations between Buddhists and Catholics are generally very good. During the reign of Thailand’s King Narai 350 years ago, the Vatican formally established its “Mission de Siam”.

Although missionaries failed to achieve mass conversions, they were largely tolerated by the Buddhist majority and particularly the royal court. Source: Reuters

Rwanda Gets Additional IMF Loan Of $111.06m For COVID-19 Balance Of Payment