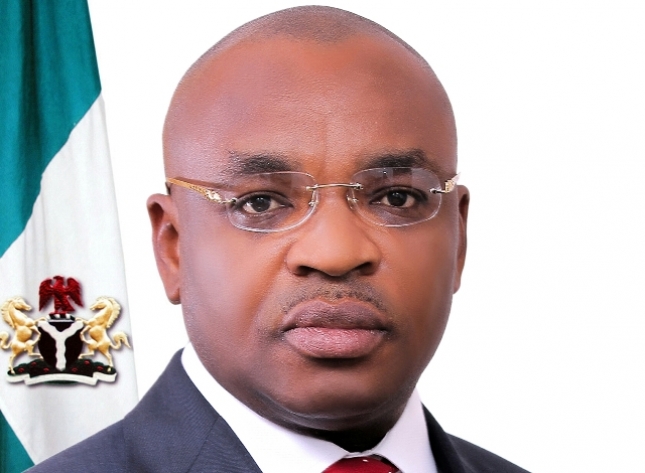 The Akwa Ibom State Government has faulted the claim by the National Centre for Disease Control (NCDC) that five persons have tested positive of COVID-19.

It insisted that nobody was tested positive for coronavirus (COVID-19) pandemic in the state as reported on Wednesday.

‘It stated that there was a breach in the test and reporting procedure, adding the Director of NCDC was not aware of the reported result announcement.

Ukpong said the government has contacted the five reported positive cases in the state and they have not shown any symptoms of the disease.

He said the State Government was shocked to hear in the news that there are five positive cases of COVID -19 in the state.

“We observed a disturbing breach in the test and reporting procedure.

“Akwa Ibom State Government only heard about the test results in the news.

“The Director-General of the National Centre for Disease Control (NCDC) was not aware of the reported result announcement.

“All five reported positive test cases have been contacted and they have showed no COVID-19 symptoms.

“While the tests were being processed in NCDC approved test facilities, all suspected cases were held in isolation.

“Several sample batches have been previously sent for testing from Akwa Ibom State and they all returned negative results.

“Owing to the irregularities observed in the testing and reporting procedure, Health Care Professionals in Akwa Ibom State have called for an immediate reconfirmation test on the five reported cases”.

“Health Care Professionals in Akwa Ibom State have also appealed to the NCDC to ensure that all future tests are conducted following due process to maintain continued confidence in the process.

“Residents and citizens are enjoined to remain calm while observing all personal and respiratory hygiene guidelines earlier issued as well as adhere to the social distancing prescriptions.

“The Enforcement Committee of the Quarantine and Restriction of Movement Regulations 2020 have been mandated to see to the full operation of the provisions of the regulations.

“The Incident Management committee will continue to meet on a daily basis to review and analyze the situation while updates will be provided as and when due,” he said.

How to disinfect your phone