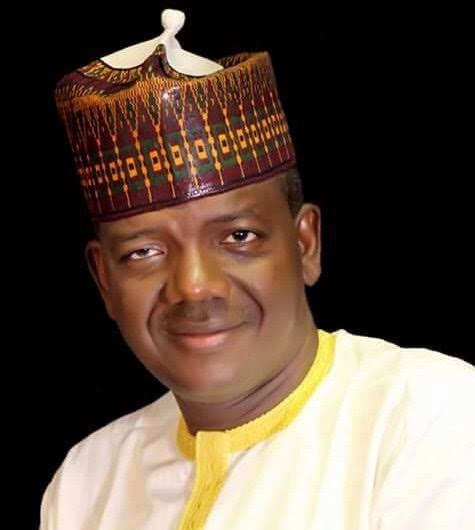 The Nigeria Security and Civil Defence Corps has disclosed that it would be collaborating with the Nigerian Hunters’ Council (NHC) in the fight against vandalism and other criminal elements in Zamfara.

The Zamfara Commandant of the Corps, Athanasius Sparks, made this known while receiving the Leadership of the NHC Zamfara Chapter led by Alhaji Suleiman Lawali in Gusau on Tuesday.

Sparks said the corps which is saddled with diverse responsibilities, was poised to ensure that the insecurity challenges bedevilling the state and the country at large become a thing of the past.

He urged the council to assist the corps in the area of intelligence gathering in order to fight vandalism and other insecurity in all parts of the state.

The commandant lauded the council in some places where banditry and brigandage have taken a centre stage and urged them to replicate the same gallantry in Zamfara.

Earlier, Lawali commended the NSCDC for the fight against vandals and other criminals in the state.

Lawali solicited support and encouragement from the corps.