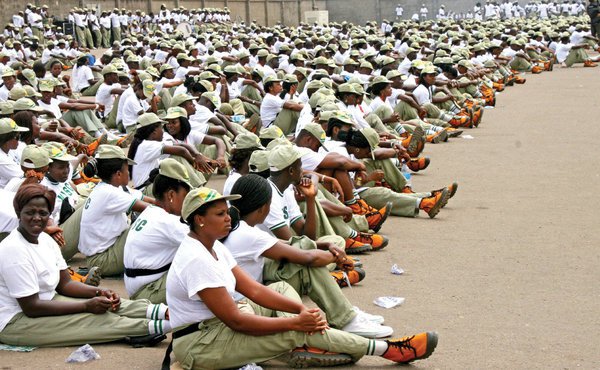 Authorities of the National Youth Service Corps (NYSC) have on Wednesday announced the shut down of all orientation camps nationwide over the deadly coronavirus.

By the announcement, the Batch A corps members who began their orientation on 10th March and were expected to be in their camps for 21 days are expected to leave the camp immediately.

However, the cancellation of the orientation camp will not hinder them from getting their posting letter to their place of primary assignment, the NYSC has said.

The statement from NYSC reads: ”Sequel to the outbreak of the Coronavirus pandemic which led to the cancellation of the National Sports Festival, Management of the National Youth Service Corps Scheme wishes to announce the suspension of the ongoing Orientation course for the 2020 Batch ” A” Stream 1 Corps Members.

Therefore, the Corps Members shall be posted to commence their primary assignments forthwith, while they shall be invited back to the Orientation camps when the situation improves, just like it happened a few years ago when the Nation was confronted by the Ebola virus threat.

The management wishes to state that no Corps Member or Camp Official has contracted the virus,

Katsina Gets First Case of Coronavirus

Drunk Policeman Opens Fire at a Man, Vandalises His Car in Calabar