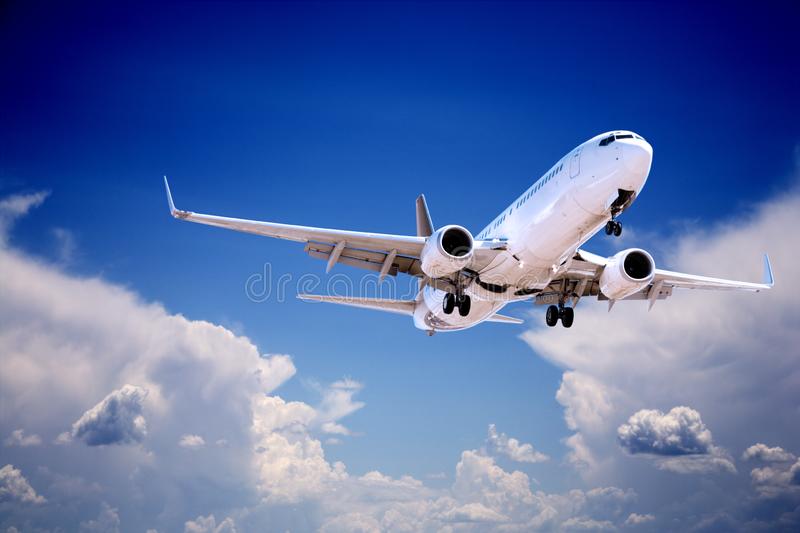 Eventually, the Federal Government has on Wednesday declared entry restrictions to Nigeria by travellers from the United Kingdom, the United States of America, China and 10 other countries.

The Presidential Task Force on coronavirus led by Secretary to the Government of the Federation, Boss Mustapha, stated this as part of measures to safeguard the nation.

The task force said travellers from the nations would be subjected to supervised self-isolation and testing for 14 days.

It said the criteria for the travel ban on those thirteen countries is if they have over 1,000 confirmed cases of coronavirus.