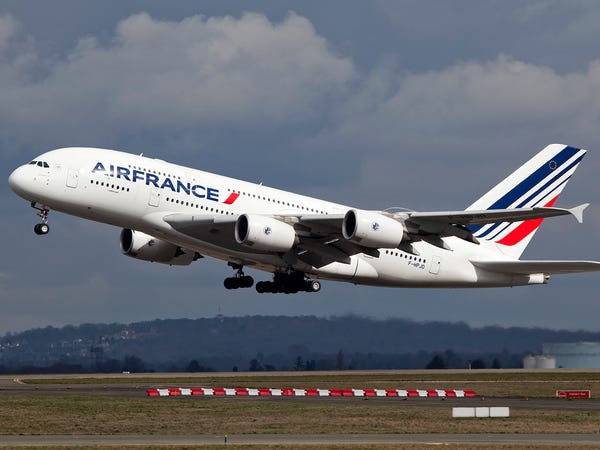 Just as the United States of America evacuated its citizen from Nigeria early this week, France has on Thursday airlifted over 399 nationals out of the Murtala Muhammed International Airport (MMIA), Lagos.

The French nationals were flown out by an Air France aircraft which took to the skies about 13.56 hours.

It was gathered that before they were airlifted, the French nationals completed all security and health checks.

A week before their departure, the airline had secured a permit from the Ministry of Aviation and the Nigerian Civil Aviation Authority (NCAA) to undertake the operations under the ‘emergency/special/humanitarian ‘ flights category

Boeing 777-200 was among the aircraft type in the fleet of Air France to a single operation accommodate up to 399 passengers.