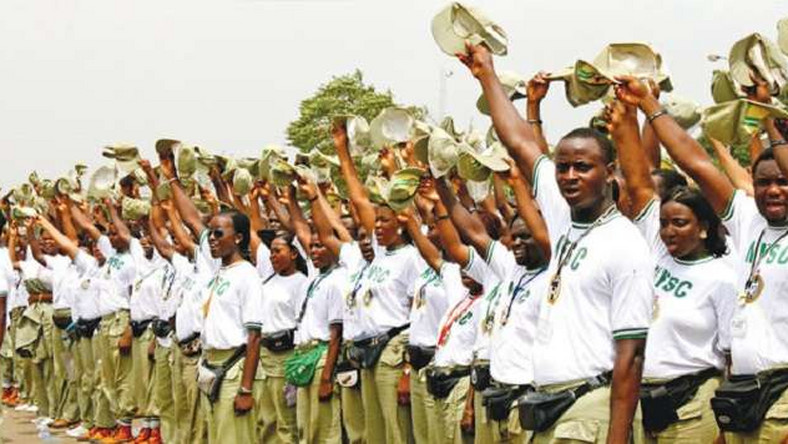 The House of Representatives has proposed in the National Youth Service Corps Trust Fund (Establishment) Bill 2021, a fine of N2m or imprisonment of one year for companies or owners, respectively, who fail to release one per cent of their profit to fund the scheme.

According to the bill which is awaiting second reading at the House, the Fund would be financed with a levy of one per cent of the net profit of companies and organised private sector operating in Nigeria.

It will also be financed with 0.2 per cent of total revenue accruing to the Federation Account; and any take-off grant and special intervention fund as may be provided by the federal, state and local governments.

Other sources of the fund include “such money as may be appropriated to meet the objective of this Act by the National Assembly in the budget; aids, grants and assistance from international bilateral and multilateral agencies, non-governmental organisations and the organised private sector; grants, donations, endowments, bequests and gifts, whether of money, land or any other property from any source; and money derived from the investment made by the Trust Fund.”

The bill, therefore, prescribes penalties for non-compliance with the proposed law.

“The institution of proceedings or imposition of a penalty under this Act shall not relieve a company or sector from liability to pay to the Service a levy which is or may become due under this Act.

“Notwithstanding the provisions of Sub-section (1) (a) and (b) of this section, where any company or sector or corporate body liable to file a return on the levy under this Act fails in any year to file such return, the Service, if it is of the opinion that such a company or sector or corporate body is liable to pay the levy, may, according to the best of its judgment, determine the amount of assessable profit of such company and make an assessment of the levy in accordance with the provisions of this Act.”