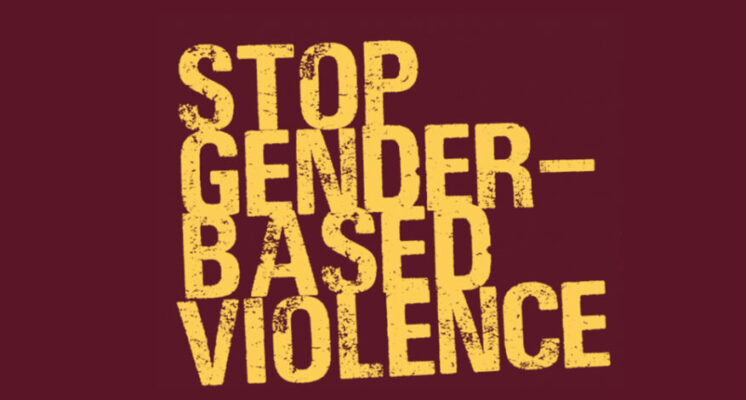 The Sultan of Sokoto, Muhammadu Sa’ad Abubakar, has said that this is the time to take action as enough has been said about the ills of Gender-Based Violence (GBV) on women and girls.

He said this Wednesday at the launch of the landscape analysis report on sexual and gender-based violence, harmful traditional practices and obstetrics fistula at the State House Banquet Hall, Abuja, by the wife of the vice president, Dolapo Osinbajo.

The report was presented by the United Nations Population Fund (UNFPA) in partnership with Nigeria, Canada and development partners.

The chairman, National Traditional Rulers Council, who thanked Osinbajo for standing firm on the programme, also hailed her for taking three states as the pilot project in the report.

The wife of the vice president, in her remarks, advocated collective advocacy and action towards zero tolerance for gender-based violence and harmful practices.

Osinbajo said available statistics indicated that 35 per cent of women worldwide had experienced either physical or sexual violence involving a known or unknown person.

The UNFPA’s Country Representative, Ulla Mueller, said it had retained over 20,000 adolescent girls nationwide in school and safe spaces to delay child marriage in the past three years, adding that over 5,500 women and girls were living with fistula in Nigeria.

We Do Not Have Fake Fertilizers-Nasarawa