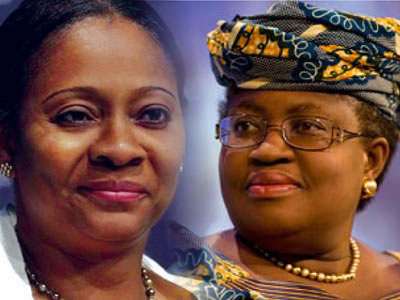 The Governor of Abia State, Dr Okezie Ikpeazu approval of the appointment was coming less than a day after Iweala was announced as the Special Envoy for the newly inaugurated World Health Organisation’s (WHO) Access to COVID-19 Tools (ACT) Accelerator.

Another top brass of the Economic Advisory Committee is the former boss of Nigeria Securities and Exchange Commission (SEC), Ms Arunma Oteh.

A release by the Secretary to the State Government (SSG), Chris Ezem, announced that the committee would be chaired by Prof Anya O Anya. Other members of the committee include Dr Emeka Onwuka, Mazi Nnamdi Okwuadigbo and Mr Chris Odinaka Igwe.

Though the terms of reference of the economic team were not made public, in a chat, the Chief Press Secretary to the state governor, Mr Onyebuchi Ememanka, said the team was set up to advise the government on the economic realities occasioned by the impact of the Coronavirus and how to make necessary adjustments in the state’s economic strategy.

“They will look at the global economic crisis caused by the pandemic and its implications on the Nigerian economy and then ultimately on Abia economy,” Ememanka stated.