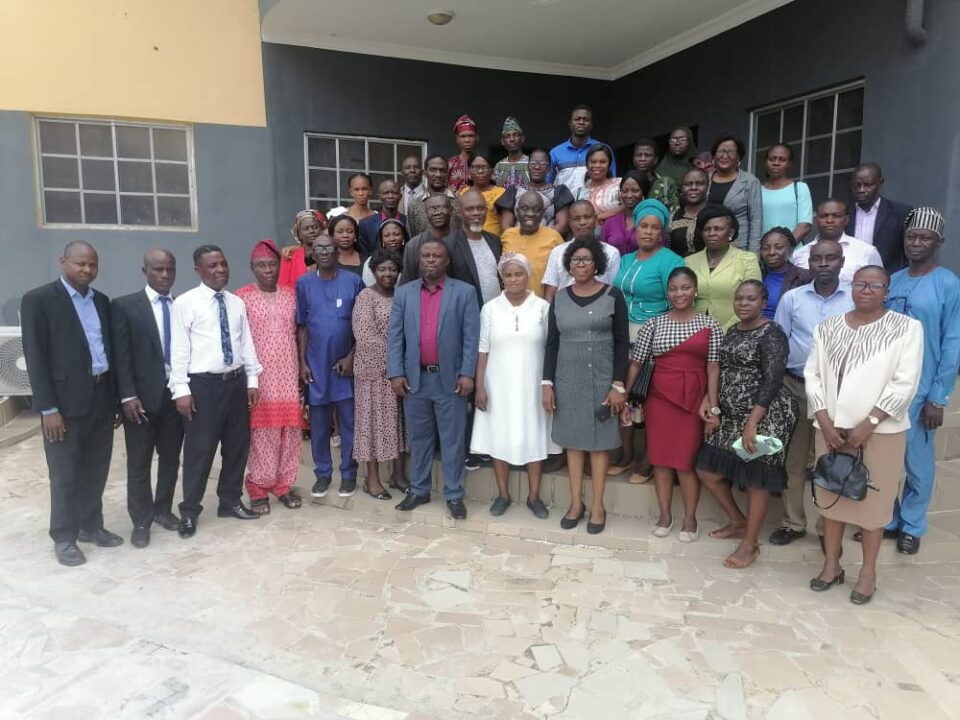 A retired Principal, Mr Olusola Oladele, has advised secondary school teachers to always recognise and appreciate the uniqueness of their students to avoid inhibiting their innate abilities.

According to him, it is sad that misunderstanding and mismanagement of students by teachers had continued to maim and hinder great, but rare gifts of most promising students.

“Teachers must understand that schools are not only for teaching, but also avenues where internal abilities, unknown, even to the students and their parents, are carefully identified and nurtured by mindful teachers.

“Some students are kinesthetic learners, while others are audio or visual learners. They are so widely different, thus making no student a dullard.

“It is the duty of teachers to assist in identifying these different learners and guiding them unto becoming the best of who they are.

“Sadly, out of the stakeholders in the education sector, made up of parents, teachers, students, governments and communities, students, which are the most important, are least regarded.

“The students are the rallying point of other stakeholders; they are the reasons schools exist. Teachers get paid, because of the students,” he said.

Oladele, who is also an old student of MHS (1969/1973 Set), described the selfishness of teachers and government as inimical to the welfare of students.

“When plans are made and money disbursed for the development of education, the last persons considered for benefits are the students.

“The students get to have the crumbs, while those up there eat the main bread.

“And again, when elephants fight, the grass gets trampled. When those in authority pursue their selfish interests, the students are mostly affected,” he said.

The former principal also encouraged teachers to discuss the progress or state of their students with their parents or guardians in order to have common grounds in moulding the students.

“PTA meetings should not always be about money matters, where parents are burdened with financial issues.

“Rather, the meetings should be grounds to harmonise teaching efforts with the parents; letting parents know how to bring out the best of their children.

“I repeat, all efforts should be toward the development of the students, whose future can either be made of marred within the four corners of the school,” Oladele said.

Earlier, the Principal of school, Mrs Margret Sanwo, urged the teachers to give in their best and make good use of the training opportunities.

Sanwo said the training would have a great impact on the teachers and indirectly, much more on the students, if applied.

“The teachers are going through this training, not only for our sake, but mainly for the sake and development of our students,” she said.

Also, Dr Lekan Abioye, the National President of the school, said the programme was unique, being the first of its kind for teachers in the school.

“The old boys are committed to human development, ensuring that we have the best of teachers in the school.

“While it is good to have good infrastructure, there can be nothing as having great resourcefulness embedded in teachers.

“Our administration will, therefore, see that human development is highly considered and made a priority,” Abioye said.

UNILAG: I Remain The Vice-Chancellor – Ogundipe