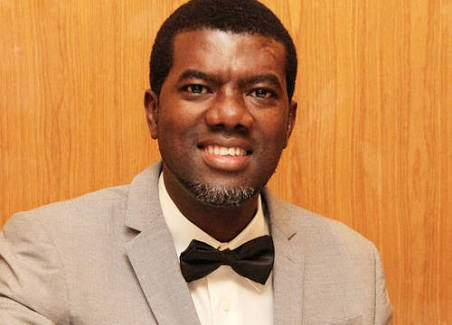 Reno Omokri, aide to ex-President Goodluck Jonathan, has confirmed that his former principal did not cast his ballot in favour of the All Progressives Congress, APC, during the governorship election held on Saturday.

This is against the speculation that the former President, who obviously did not show his support for the Peoples Democratic Party, PDP, candidate, Douye Diri, voted for the APC candidate, David Lyon.

Jonathan kinsmen, it would be recalled, stormed the streets of Ogbia LGA, rejoicing, after the APC defeated the PDP in Ward 9.

Prior to the election, Jonathan’s mother was also reported to have endorsed the candidate of the APC and reports emerged on social media on Sunday claiming that the former President voted the APC.

Reacting, Reno Omokri, who still speaks for Jonathan, tweeted, “I just spoke to former President @GEJonathan and he confirmed to me that he did not vote APC.

“He voted for the @OfficialPDPNig. He has, he is and he will ALWAYS be committed to the PDP. Please be guided.”