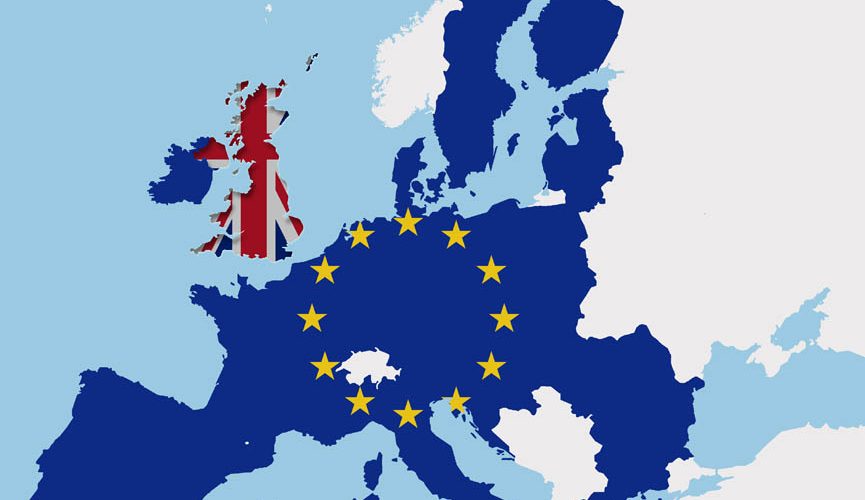 European Union, EU, on Sunday expressed concerns over the violence and intimidations of voters recorded during the governorship elections in Kogi and Bayelsa states.

The EU in a statement issued and posted on it’s verified Twitter handle @EUinNigeria, on the elections held on Saturday, noted that some of the officials deployed to monitor the elections witnessed the ugly incidents in the states.

It also expressed worries on the high rate of vote-buying and ballot snatching that were recorded during the elections.

The organisation, however, asked the stakeholders, particularly the political parties to remain calm and also prevail in their supporters.

It also tasked the security agencies to thoroughly investigate the situation and bring the perpetrators to justice.

The EU also commended the resilience and commitment of voters that came out to exercise their voting rights during the election in the two states.

The EU said observers were deployed to monitor the elections under diplomatic watch with countries like Germany, United States, Austria, the United Kingdom and the EU delegation.

It, however, expressed its readiness to continue to collaborate with the government and the Independent National Electoral Commission (INEC) in the quest to deepen democracy in Nigeria

Kidnappers of wife and daughters of pastor demand N50m ransom