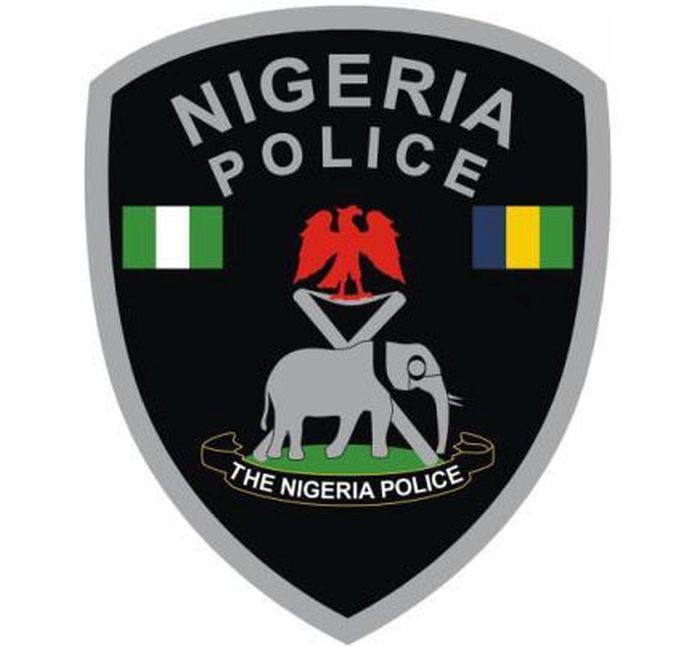 Mr Undie Adie, the Ondo State Commissioner of Police has put up a defence that the bomb that exploded in Akure on Saturday was being conveyed for terrorism purposes.

According to him, the explosion was an accident, adding that the bomb was acquired by a quarry firm.

Adie said after undergoing all the processes, the bomb was escorted by police personnel from the explosive ordnance department.

He explained that the vehicle developed fault and the team managed to convey the vehicle to non-residential area.

His words: “That is the normal thing. When they need the explosives, they go through the process of acquiring them. They are duly escorted by the personnel of the police explosive ordinance department.

“The department is charged with taking care of explosives. This consignment was being escorted. Along the road here, the vehicle developed fault. When the driver noticed it, they tried it move away from where there were houses and see how they put out the problem.

“They noticed that smoke was emitting from the engine. The effort to put out the fire was not possible. They have to move out and that was the best professional thing to do. That is why they are safe. Fortunately, the school here was not in session. It is an accident. It is not what we have control over.

“I have called the MD of the company the consignment was meant for. It was meant for a quarry. We have cordoned off the place and asked the people to stay away from here. Our EOD units are on ground. Throughout the night they were here.”

How Coronavirus is Transmitted Through Respiratory Droplets & Contact Routes