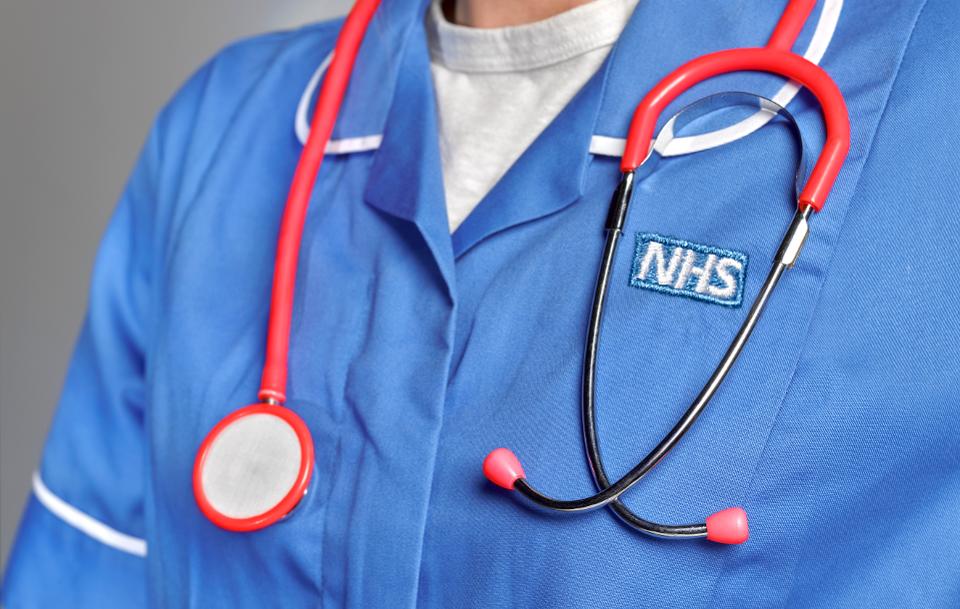 New data has revealed that one-third of all National Health Service, NHS staff and key workers in the UK have tested positive for COVID-19.

Of the almost 17,000 tests carried out on critical workers, 5,733 have come back positive, meaning the rate currently stands at 33 per cent.

The general rate of infection among the rest of the population has so far come back at 23 per cent.

It has also been reported that some nurses have been told to refuse to work as a “last measure” if they have not been given adequate PPE.

An RCN spokesman stressed that nurses should only refuse to work if they “have exhausted all other measures to reduce the risk” of catching COVID-19.

Some others have resorted to making their own PPE out of items such as bin bags in an attempt to avoid catching COVID-19.

Three hero nurses in Northwick Park Hospital in Harrow, north London, recently tested positive for the virus after having to resort to such measures.

NHS staff members and their families are now able to get testing at drive-thru centres around the UK, and around 2,500 are now getting tested every day.

The testing for key workers was brought in on 25 March – two months after people from infected countries could begin getting swabs.

But it is feared the measures are too little, too late, as multiple members of the healthcare community have died from the virus.

Health Secretary Matt Hancock has previously promised to increase the number of tests to 100,000 each day by the end of April, but so far no more than 15,000 have been carried out each day, raising questions on whether the government will be able to attain this target.

On testing, Work and Pensions Secretary Therese Coffey told LBC she was “confident” that number is attainable.

Figures released today have shown around 10 per cent of nurses in the country are currently off work during the crisis.

Data from the COVID-19 national operational dashboard from Saturday, seen by the Health Service Journal, show that across English acute trusts there were 28,063 COVID-19-related absences reported among nurses and midwives – 10 per cent of a headcount of around 280,000.

This could include staff that has symptoms themselves or those who are in isolation due to someone in their home showing signs of illness.