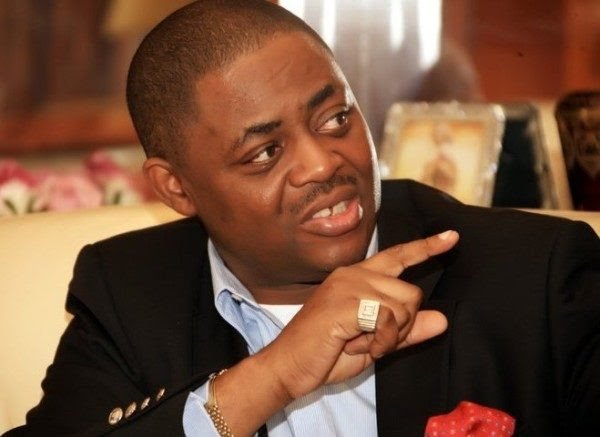 Fani-Kayode made this known on Saturday via his verified twitter handle where he says Allen Onyema is a patriot.

The former Aviation minister says he believes Onyeam will weather the storm.

” An indictment is not a conviction until proven by a law court. I have no doubt that he will weather this storm and will be vindicated in the end,” he says

Recall that Vanguard had earlier reported that the American Government had indicted Allen Onyema in an alleged bank fraud of about 44million US dollars.

Allen Onyema had on Saturday, Swiftly, denied any wrongdoing saying he had never been involved in any money laundering and that all transactions went through the central Bank of Nigeria, CBN.