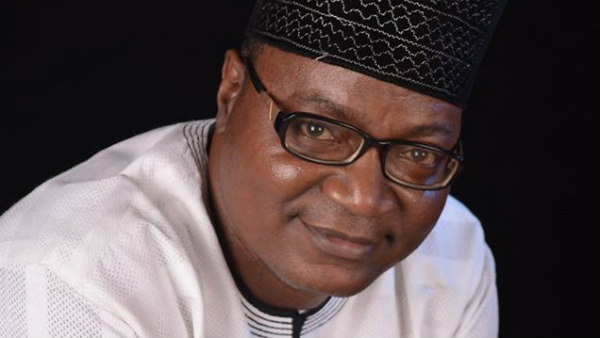 Mr Kehinde Ayoola, the Commissioner for Environment and Natural, Oyo State is dead.

Ayoola died at a private hospital (withheld) around Iyaganku, Ibadan where he was receiving treatment.

Late Ayoola who was the former Speaker of Oyo House of Assembly was said to have been sick for about two weeks before he passed on.

However, the cause of his death has not been disclosed as the Oyo State government has not made any official pronouncement about his demise.

Criminal Allegation: I Was Tried In U.S But Found Guiltless – Omo-Agege