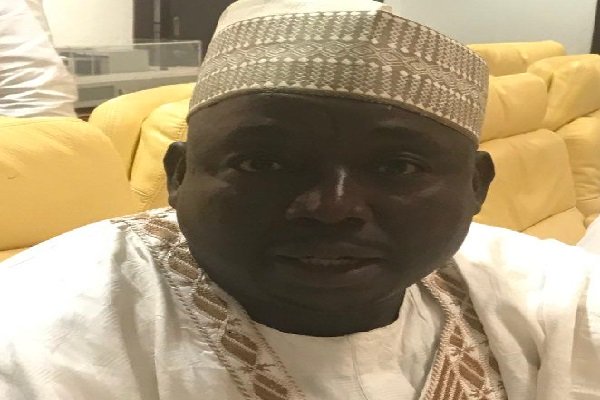 The vice-chairman of the ruling All Progressives Congress (APC) in Kaduna State, Shu’abu Idris Lauje’s daughter has been kidnapped by unknown gunmen.

Lauje was kidnapped alongside his daughter at their home in the wee hours of Wednesday.

Kaduna State Police Command’s PPRO, ASP Mohammed Jalige, could not be reached for confirmation at the time of filing this report.

A source close to the family said: “The APC vice Chairman was kidnapped along with Daughter at around 1:30 am this morning in his house at Kwanar Zango along with Zaria-Kaduna Express.