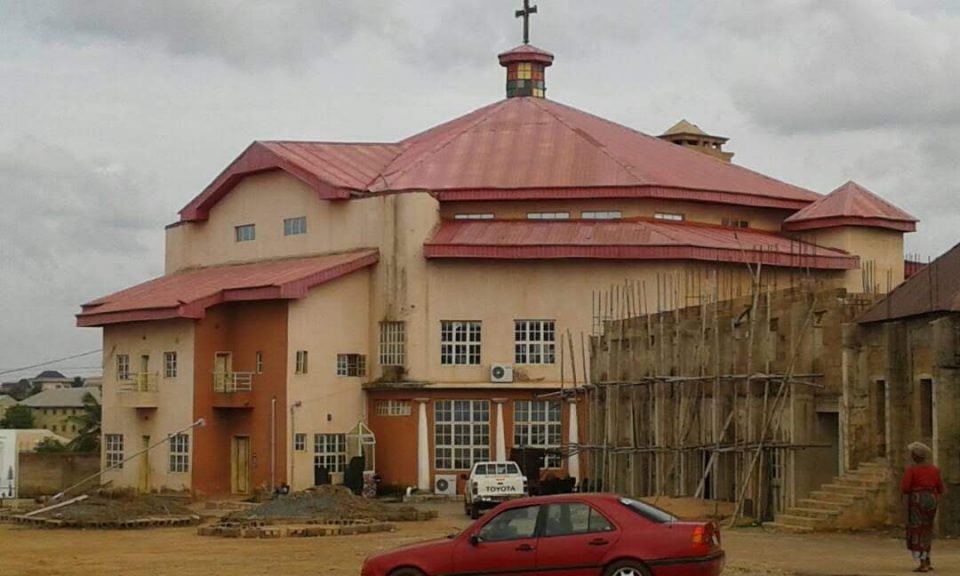 For the first time in the life of many Christians in Oyo state, this year Easter celebration was not only celebrated in a low key but without the usual funfair and jubilant atmosphere.

Many worshippers had hoped that the state Governor Seyi Makinde would relax the ban on religious gathering, but their hopes were dashed when the Governor reiterated the ban.

The Governor had on Friday reminded the people on the ban on religious gatherings of more than ten people while also insisting that the partial lockdown is still in effect.

However, some churches, especially New Generation ones across the state beat the directive to hold the service.

In some churches monitored, the leadership ensured those in attendance were not up to ten, while hand-wash and sanitizers were freely used.

At a Parish of The Redeem Christian Church of God located around Ring Road, Ibadan, the population of worshippers was seen monitoring the Service by Pastor Enoch Adeboye via the television but observed the required social distance.

Only seven members of the Parish were present at the service.

Also, The Nation observed that the usual movement of people from place to place were also missing in this year’s celebration as many residents remained indoor.

The roads which were often characterised with heavy vehicular movement were also free.

A visit to popular relaxing spot and eateries around Ibadan, the capital city also registered few patronage which were usually part of the festivities.

However, a civil servant who also engages in poultry products said he recorded high sales unlikes past years.

He said the close to 200 birds he raised for the season were also sold with customers asking for more, adding that the lockdown did not affect patronage of chicken sales.

Popular markets, around Monatan and Iwo road, was a beehive of activities as a good number of people were seen making good purchases of live chicken with many of the sellers beaming with smiles.

Dino Melaye Reveals those Who will Defect from PDP to APC