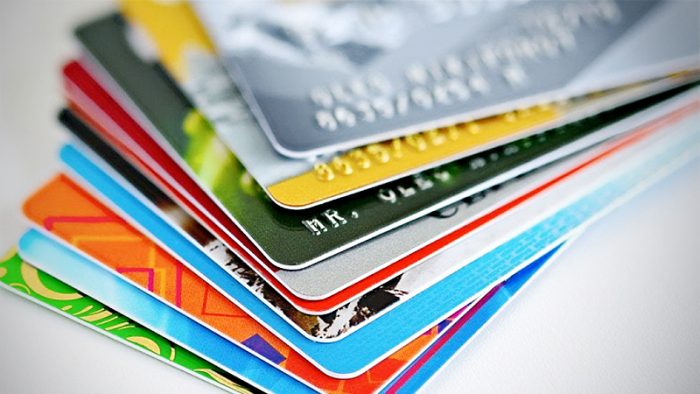 Spokesman for the People’s Democratic Party (PDP), Kola Ologbondiyan has tasked the Central Bank of Nigeria (CBN) to immediately open discussions with commercial banks with a view to suspending charges on the use of ATM cards and low amount mobile fund transfers.

This was made public in a statement on Sunday by Ologbondiyan. He said the measures should be part of the panacea to ease the burden of poor Nigerians during the COVID-19 lockdown.

The party noted that the lockdown has subjected the majority of Nigerians to extensive use of ATM cards and mobile transfers for survival, making the suspension of charges on minimal transactions within this period of restriction highly imperative.

It also noted that the lifting of the charges within the period of the pandemic will ease the burden on cash withdrawals by vulnerable citizens as well as encourage more Nigerians to support one another at this critical time.

The PDP further urged the CBN to immediately liaise with commercial banks and stimulate a special social sustenance modality to defray the cost of such charges, particularly to cover minimal transactions in favour of vulnerable Nigerians.

“In the same vein, our party urges the Federal Government to activate similar social sustenance scheme to immediately defray electricity tariff, particularly in areas populated by low income and vulnerable Nigerians across the country within the period of the lockdown,” the party added.

The PDP also called on the Federal Government to show compassion on suffering Nigerians whose means of subsistence has been crippled by the lockdown and immediately provide funds to electricity distribution companies to actuate the tariff suspension within the lockdown period.

Continuing, the party said: “Furthermore the PDP counsels the Federal Government to immediately commence the collation of data from trade unions and corporative societies covering low-income groups such as market women, Okada riders, artisans, cab drivers, labourers among others, for the possible economic recovery funds and loans to buoy their businesses at the end of the lockdown.

READ ALSO: Why Adesina Should Run For Second Term As AfDB President-AEC

“Our citizens are passing through very difficult and harrowing experiences and our party is worried that the Federal Government has so far failed to reach most vulnerable Nigerians, whose survival directly depends on daily income in the markets, shops and streets have been crippled by the COVID-19 lockdown.

“Consequently, the PDP restates its call on President Muhammadu Buhari to immediately extend similar financial intervention that was released to Lagos state to all other states of the federation.

“Mr President should also take immediate steps to end the manifest corruption in his administration’s social intervention scheme, through which palliatives funds meant for Nigerians are allegedly being frittered by officials.

“Such social investment funds should be channeled to states for disbursement through the machinery of local governments, traditional institutions and community leadership to ensure that they reached the target vulnerable groups.

“Our primary focus as a party remains the welfare of our citizens as we stand with them in this battle to check the spread of COVID-19 pandemic in our country”.