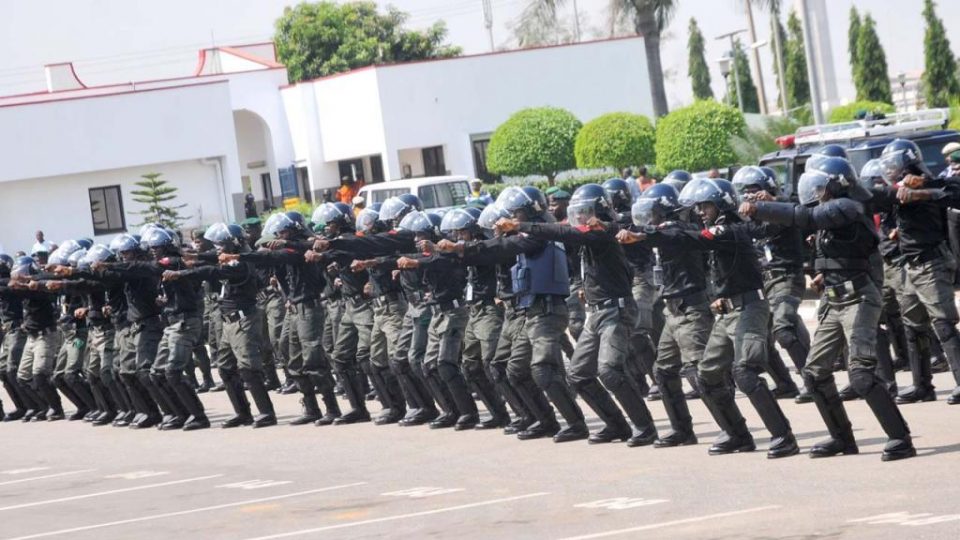 Edo Police Command on Saturday confirmed the abduction of Mr Emmanuel Agbale, the Commissioner for Science and Technology in the state.

DSP Chidi Nwabuzor, the command’s Public Relations Officer, confirmed the development in an interview with the News Agency of Nigeria (NAN) in Benin.

Nwabuzor said that information available to the command indicates that Agbale was abducted by his yet-to-be-identified kidnappers on Friday evening by Ogbemudia farm, along the Benin-Auchi road in the Ehor Divisional jurisdiction.

He said that the orderly to Agbele was shot dead by the kidnappers in the process, while his driver escaped.

“It was the driver who now contacted and reported the development to the police.

“However, we have swung into action and investigation and search has commenced, so that the official is not only released but to also ensure that the abductors are apprehended,” he said.