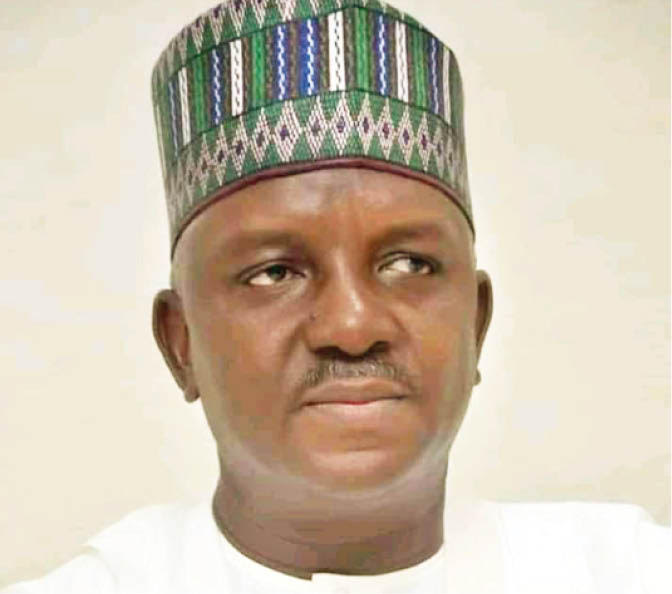 Electricity workers under the National Union of Electricity Employees (NUEE) have demanded the immediate resignation of the Minister of Power, Mamman Saleh, over the sack of TCN Managing Director.

The employees are indicting the minister of incompetence, adding that he lacks adequate knowledge of the ministry he supervises.

Recall that the Managing Director of the Transmission Company (TCN) of Nigeria, Mr Usman Mohammed was asked two days ago.

President Muhammadu Buhari had, on Tuesday, through the Minister of Power, sacked the Managing Director of the TCN and replaced him with Sule Ahmed Abdulaziz.

The statement from the Minister’s office, signed by Aaron Artimas, SA media and communication, did not give any specific reason for Mohammed’s removal but said it was part of the reorganisation of the company.

This did not go down well with the workers who are now calling for the resignation of the minister.

The electricity workers, in a statement signed by the General Secretary, Joe Ajaero, challenged the minister to a public debate on any national television platform to address the challenges in the power sector.

The union said: “We want to know if any MD is removed based on incompetence or corruption and not at the wimps and caprices of any minister.

“We have expressed worry that the Federal Government is handling very sensitive part of the Nations power sector to Siemens who have failed three times in the unsuccessful SCADA/EMS contract awarded to them in Nigeria,” the union alleged.

NUEE expressed dismay that the act of removing Managing Director in the Power Sector “who refused to play ball” like it was done in NBET and Rural Electrification Agency (REA) was not acceptable to the union.

However, the Senior Staff Association of Electricity and Allied Company (SSAEAC) has expressed delight over Buhari and the Minister of Power’s liberation of the hub of power sector (TCN) from “the stronghold of a despot by reliving the former MD of his misfit position.”

In a release, with reference number SSAEAC/NHQ/SEC.05/057/2020, the SSAEAC alleged that the former MD ran the company with impunity.

It said he abandoned the TCN structure for his cronies, losing 20 power transformers and substations worth over N30b in just over three years.

Atiku vs Buhari: Galadima Faults the Verdict of Supreme Court