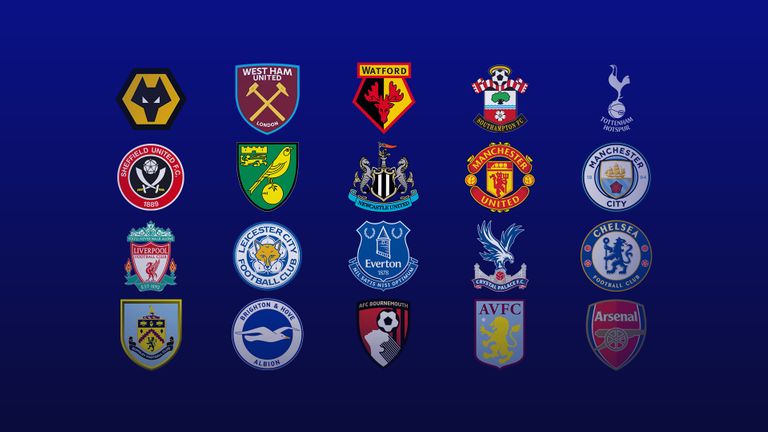 Authorities of Premier League Clubs have concluded plans to reopen the League for football activities on June 8.

The June 8 is believed that it’s the best-case scenario for when the Premier League season could restart, as Premier League clubs remain keen to finish the season.

but the proposal of completing the campaign by June 30 was not raised in their meeting on Friday.

All top-flight clubs were represented on the video call, with the focus on different models for completing the season.

Clubs were shown different models for games restarting and being played in June, July and August, but the Premier League reiterated that the season will not resume until the government declares it is safe to do so.

Each club has either nine or 10 games left to play and it is thought all remaining matches could be played in a five-week period.

The government said on Thursday the lockdown would be in place for at least another three weeks, until May 7. If the government advised clubs could start re-training soon after that date, then it is possible games could start again in early June, with training controlled to make sure players were kept a safe distance apart.

One option is for players to drive to their training grounds in their kits so they spend less time in contact with other players.

Games would be played behind closed doors with all players, coaches and match officials having been tested for coronavirus.

These protocols would only be adopted when tests are more readily available to key workers and the public.