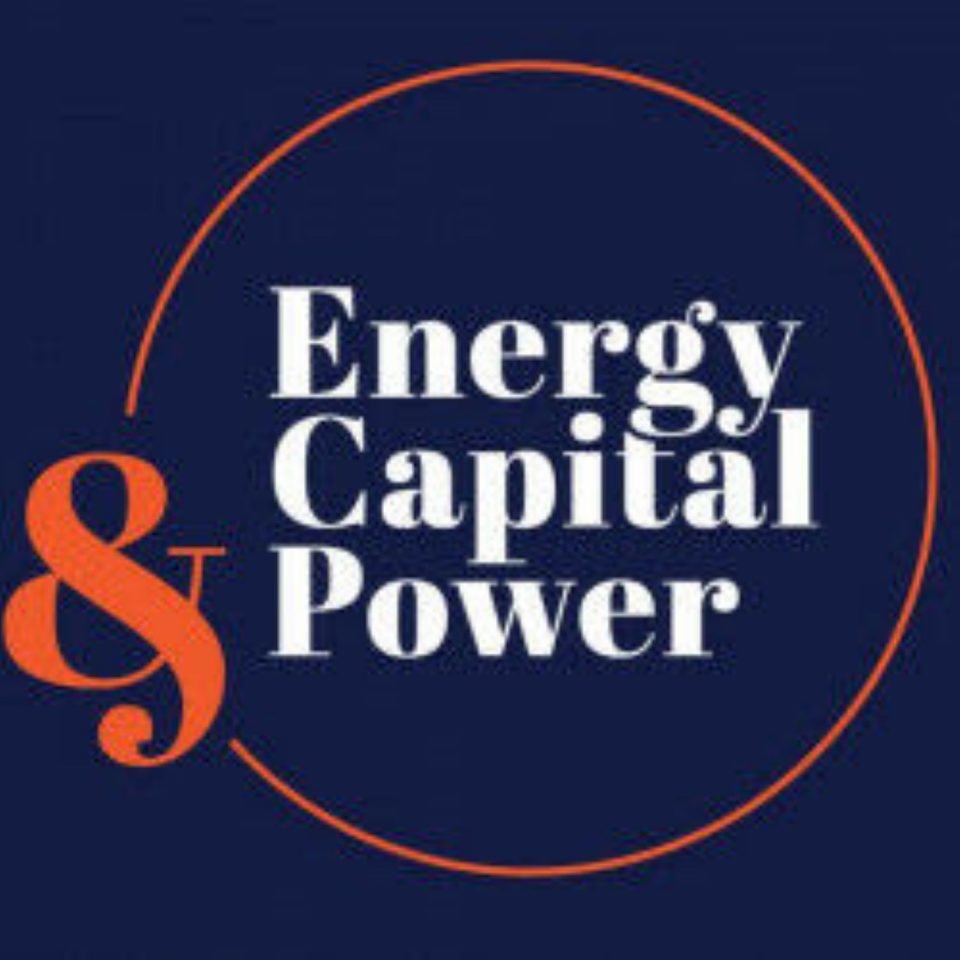 This first-of-its-kind green hydrogen and ammonia project was founded and developed by an African Black women-led company, Mahlako a Phahla, in partnership with the Central Energy Corporation (CENEC) and the Industrial Development Corporation (IDC).

The Prieska Power Reserve valued at R9.7billion is a catalytic project within the South African hydrogen ecosystem and will contribute not only to the development of the industry but also to the economic recovery and growth of our country.

South Africa has been researching the potential of the hydrogen (H2) economy since 2007 through H2 South Africa (HYSA) led by the Department of Science and Innovation (DSI).

This first-of-its-kind green hydrogen and ammonia project was founded and developed by an African Black women-led company, Mahlako a Phala

This work has predominantly been focused on green hydrogen’s application in green mobility with a focus on green hydrogen-powered fuel cell electric vehicles as an alternative to internal combustion engine vehicles.

This was supported by the platinum group metals sector as approximately a third of platinum sales are used in the production of catalytic converters for internal combustion engine vehicles.

Over the past two years, there has been a proliferation of net zero commitments by nations and corporations. This has brought a renewed focus on the need to decarbonise traditionally ‘hard-to-abate’ sectors such as heavy duty transport; aviation; maritime; and heavy industries like steel, cement and ammonia manufacturing.

These hard-to-abate sectors cannot be decarbonised through renewable energy and electrification or through renewable energy and battery storage. Green Hydrogen provides the best long-term opportunity to decarbonise hard-to-abate sectors as its use is free of emissions. Green H2 is also a Just Energy Transition and empowerment enabler.

South Africa has a number of strategic advantages which could make it a globally competitive green hydrogen production area. These advantages include the following:

Green H2 is still an emerging sector but is one with significant potential. Over the past 12 months Infrastructure, South Africa (ISA) has been working with the Northern Cape and Gauteng provincial governments to develop catalytic green H2 projects that will underpin provincial green H2 strategies with the Northern Cape being the production hub and Gauteng being the domestic demand hub.
These projects and strategies together with the Department of Science and Innovation’s H2 Society Roadmap for South Africa will be the foundation of a national green H2 strategy.

Resumption Of Hostilities In North Ethiopia

Press Release Regarding The Developments In Ethiopia