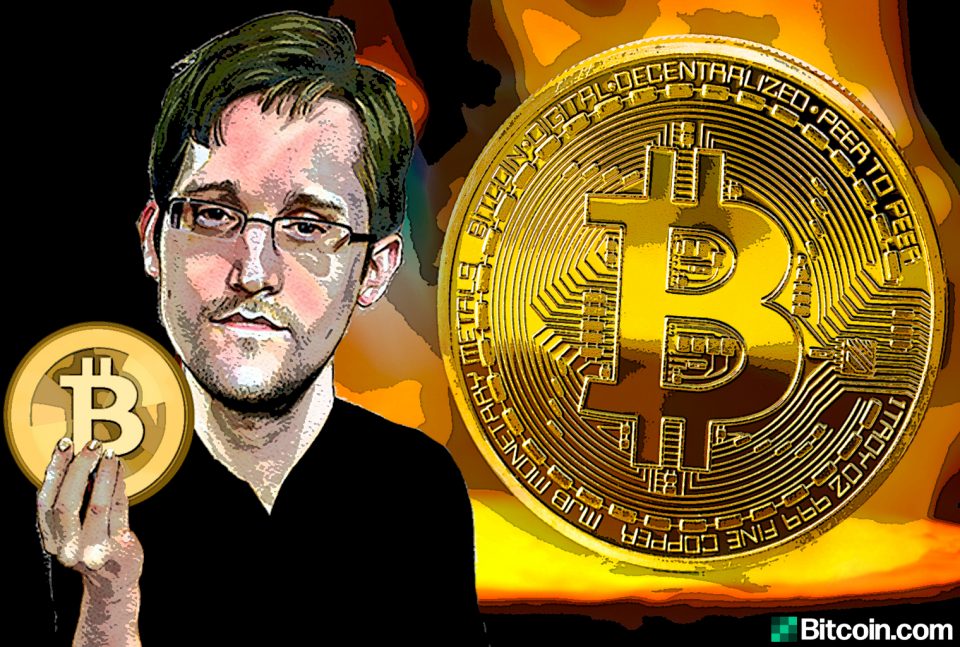 A Russian district court has justified the theft of bitcoin or any cryptocurrency, adding that there is no law in the land that recognises bitcoin as a legal tender.

According to the court judgement, since cryptocurrency is not regulated in Russia and there is no legal status for bitcoin, it, therefore, has no place in their constitution.

St. Petersburg’s Petrogradsky District Court has announced the verdict in a theft case involving bitcoin filed in December, the joint press service of the judicial system of St. Petersburg announced on Tuesday.

The accused were found guilty, sentenced to prison, and ordered to return only the fiat money stolen — not cryptocurrencies.

The two accused, Peter Piron and Yevgeny Prigozhin, disguised as officers of the Federal Security Service of the Russian Federation (FSB) in 2018, forced the plaintiff to transfer cash and cryptocurrencies to them.

Under the threat of torture, the cryptocurrency owner transferred five million rubles and cryptocurrencies, including 99.7035 bitcoins.

Currently, this amount of BTC is worth about $908,024. The other cryptocurrencies amounted to approximately 7 million rubles, bringing the total loss suffered by the plaintiff to more than 60 million rubles.

The victim sought the return of all properties stolen. The court admitted that cryptocurrencies were transferred to the accused under threat. However, citing information from the central bank, the Bank of Russia, and the criminal code, the court concluded:

Cryptocurrency [theft] is not a crime against property. Due to the lack of legal status, it is not possible to recognize it as an object of civil law.

“This type of virtual money does not fall into any category and is not a recognized means of payment in the territory of the Russian Federation. The legislator has assigned it to surrogates of funds,” the court added.

Prigozhin was sentenced to eight years and Prion 10 years in a maximum-security prison. They have also been ordered to return the five million rubles, but the cryptocurrencies worth 55 million rubles at the time of the theft were excluded from the verdict.

Russia still has no cryptocurrency regulation even though a bill on digital financial assets was submitted to the State Duma back in March 2018. Recently, a bill was proposed to outlaw cryptocurrencies with a jail term, but several ministries do not support this bill.

US Consulate Celebrates 120 Graduates of Academy for Women Entrepreneurs