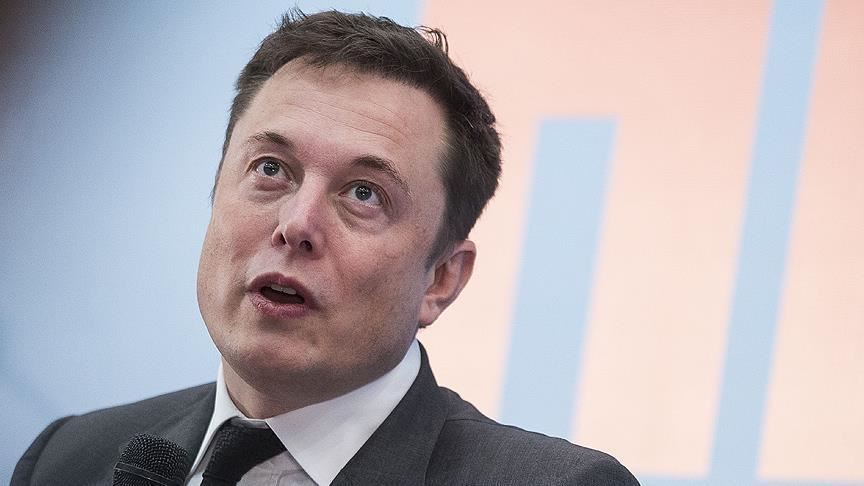 Elon Musk has warned Ukrainians to use  Starlink with caution, adding that the Russian troops might probably target it.

Titled his tweets: “Important warning”, he said, “Starlink is the only non-Russian communications system still working in some parts of Ukraine, so probability of being targeted is high. Please use with caution.

He urged uses of Starlink in Ukraine to turn it on only when needed and to ensure the antenna is place far away from other people.

“Turn on Starlink only when needed and place antenna away as far away from people as possible,” Musk said.

According to him, “Almost all Viasat Ukraine user terminals were rendered permanently unusable by a Russian cyberattack on day of invasion, so … yes.

Starlink is a complete provider of VSAT Internet.The VSAT Internet can be used in a wide range of applications and is suitable for setup in any environment. Our Broadband VSAT solutions deliver broadband capabilities anywhere, even in the remotest places, straight from the satellite to our teleport in the Netherlands.

Since last week Thursday, Ukraine has been under the attacks of Russian government where property worth millions of dollars have been destroyed and scores of people killed.

President Vladimir Putin of Russia is insisting that Ukraine, his neighbour cannot join NATO. He added that the only condition to end the war is that Ukraine must desist from joining NATO.