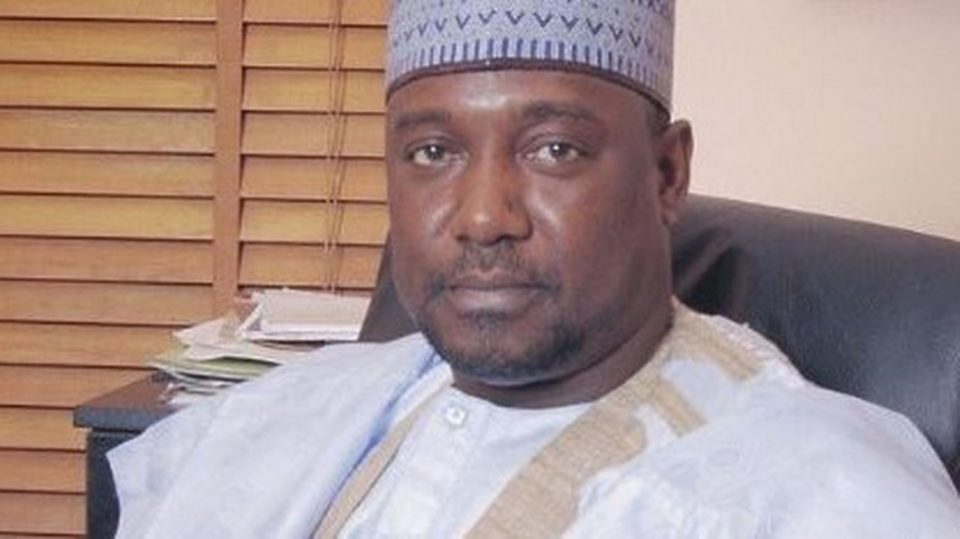 Abubakar Sani-Bello, Niger Governor has ordered the revocation of a road project by Jajove Solutions Services(JSS) in Suleja.

He accused the contractor of incompetence, expressing disappointment with its inability to complete the project on time.

Bello, who visited the site, said the level of work done on the road was not commensurate with the money given to the contractor for the work.

The Nation learnt that the Zariawa road is a seven kilometres road which has been awarded for over two years.

The Governor told the contractor the expectations of the people and himself have not been met as the road remains as it was despite the contractor being paid over 71 per cent of the contract money.

“I won’t lie to you, my heart is bleeding. This work, I am highly disappointed because the contractor has been paid 71 per cent and the work is less than 50 per cent did.

“Based on the amount of money left to be paid, it is not technically or humanly possible to complete the road with N200 million. We do not need to lie to ourselves.”

The Governor blamed the site engineers from the Ministry of work for not reporting the low pace of the contractor.

“I am angrier with our site engineers that allowed the contractors to continue this way,” he lamented.

He directed the Ministry of Works to begin the process of revocation and re-award the road contract to a more competent contractor.

“I thank you for the job done so far but I am going to revoke it. I have no option but to revoke because if I don’t, you will only cause me to spend more money and I do not want to waste my time and money.

“I want the Ministry to do an evaluation of how much has been paid against the work done. Our quantity surveyors will do so.

“If you are dissatisfied with government evaluation, get someone independent and do Your Own evaluation because something has gone wrong on this road.

“Something must have the time wrong either on your side or on our side. I want a complete assessment to be done of the work done here against the money received. Is the work done commiserate to the amount of money paid, who is in credit and who is in debt?

“But for the contractor, I doubt their capacity, I do not believe they have the capacity to complete the road.”

One of the engineers on-site, Ibrahim Alhaji, asked the Governor to give them another chance to complete the work but the Governor’s reply was in the negative.

He also explained the variation in the price of some of the products was affecting them, which caused the delay in completing the road.