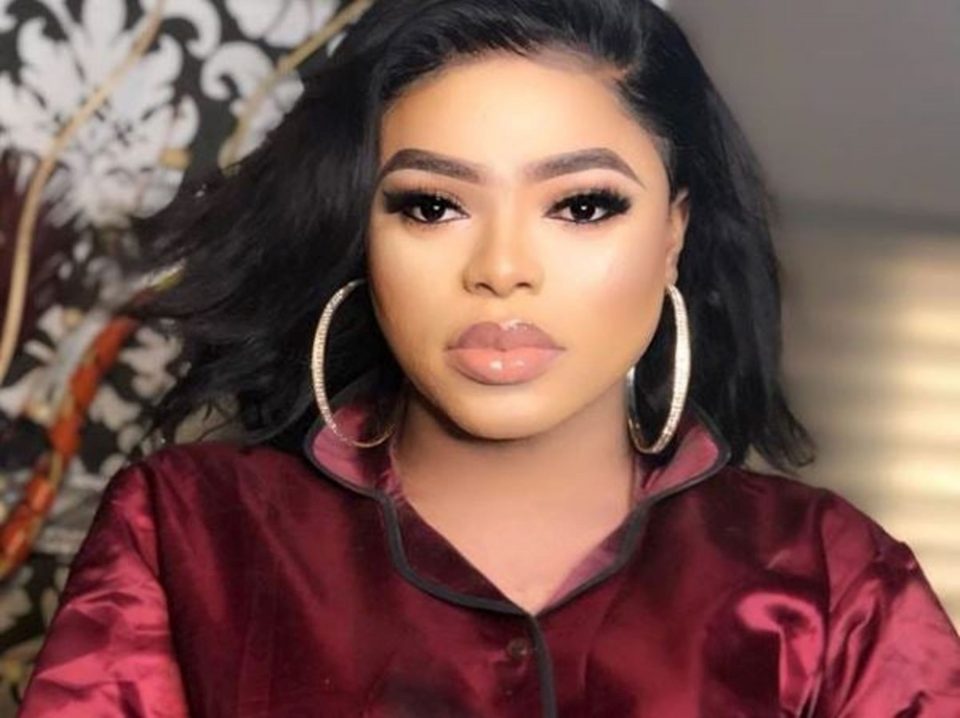 Okuneye was arrested around Lekki by a team of policemen from Abuja over alleged money issues with a woman.

The Nation reports that this arrest is coming months after the cross-dresser was detained by the police over his disagreement with an Abuja public official.

Although details of the case were sketchy, it was gathered that the policemen who entered Okuneye’s white Sport Utility Vehicle (SUV) had made their mission known to the Lagos State police command before proceeding.

Bobrisky recently had an altercation with a Nigerian woman in the diaspora over sales and sponsorship for an artificial eyelash brand.

Policemen first took Okuneye to a police station on the island where he was reportedly detained for a while and later granted bail.

Force spokesman DCP Frank Mba said, “Yes, Bobrisky was arrested in the early hours of today following a petition by a Nigerian woman that the cross-dresser collected N30m from her for sales but did not keep to the end of the deal.”

10 Ways to Solve Hanging Problem in your Smartphone, Smart Tricks!