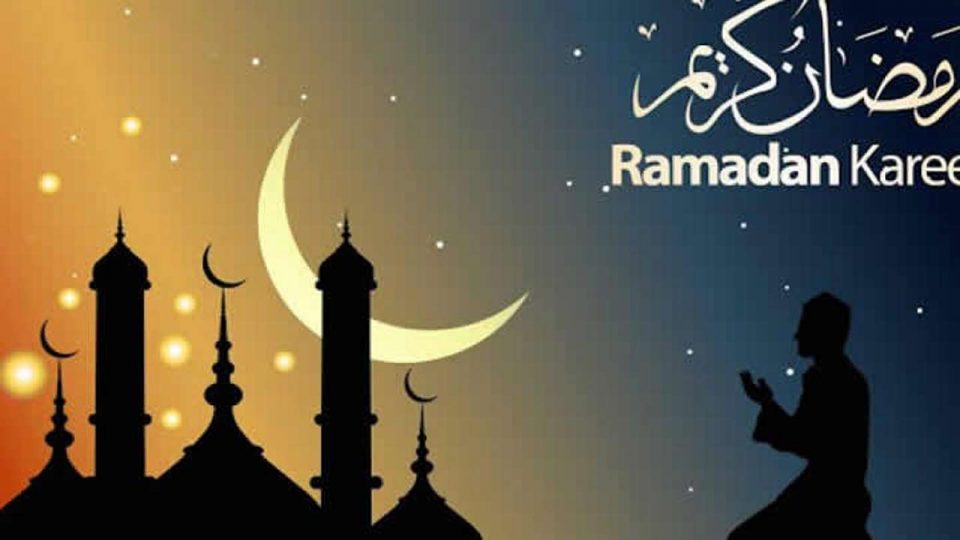 Islamic scholars have listed ten things Allah expects from faith Muslims during the Ramadan period which must not be compromised during the prayer and fasting.

Observe the fast of Ramadan having absolute faith in Allah and also try and perfect it in order to attract Allah’s forgiveness.

Ensure that you engage yourself in saying the “Tarawih” prayers especially in the last 10 days of Ramadan in which the “Night of power” is expected.  The Prophet said: “The blessings of the Night of power go beyond those of 1,000 ordinary months”.

Ensure that your food and drink are both legal and legally obtained so that your acts and supplications would be accepted. Never break your fasts with prohibited food.

Try to provide someone with food to break his fast so that you can have a reward equal to his own.

Intensify your charitable acts because they attract more reward in Ramadan.

Try to make good use of your time by engaging in rewarding acts at all times because time is very precious and in the last day, everyone will be asked to give an account of how he spent his God-given time. Those that spent it wisely would be accordingly rewarded while those who engaged in mischief would also be accordingly compensated.

Try and attend the “Umrah” i.e lesser hajj in Ramadhan because its performance in Ramadhan is equal to going on hajj in reward.

Try and take the “Sahur” (early breakfast before dawn) and if possible try and delay it till close to dawn for it is also very rewarding.

Hasten to break the fast immediately the sun has set because doing that will attract you more reward.