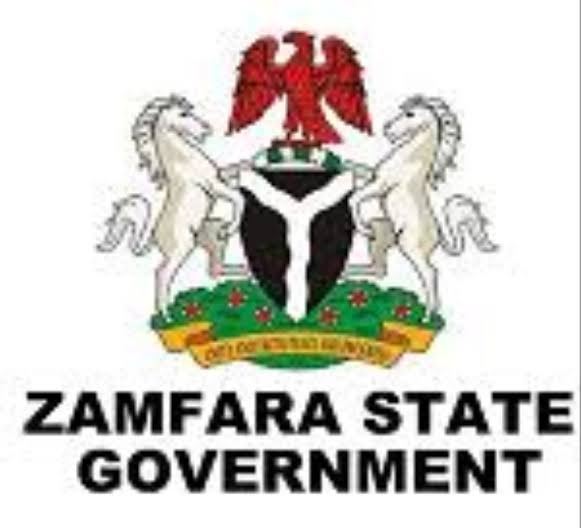 To assert their sovereignty on nine communities in Bukkuyum Local Government Area of Zamfara State, the terrorists have demanded the compulsory tax of N24 million from them or be attacked.

The terrorists who pretend to be bandits are requesting the communities to pay from N500,000 to N5m.

Journalists were told that the communities have started mobilizing to pay the bandits, even as locals said letters to that effect have since reached the affected communities through kidnap victims who regained freedom.

“The bandits have ten days ago, stayed in Gando forest and launched attacks on 7 communities in Bukkuyum and Anka Local Government Areas.”

“Some of the community leaders who received letters from the bandits reported the matter to the authorities,” according to a local.

However, there was no reaction from official quarters on the development.

Meanwhile, Zamfara State governor, Bello Matawalle, on Monday, gave a gloomy forecast about Nigeria’s fight against banditry and terrorism, saying there is no indication that the hot weather of killing and plundering is nearing an end. Matawalle alleged that a secret backchannel peace negotiation with bandits broke down due to insider sabotage against his government.

The governor spoke at State House, Abuja, while addressing newsmen after a closed-door meeting with President Muhammadu Buhari.

Matawalle vowed to reveal the identities of those collaborating with terrorists to wreak havoc on Zamfara and other states. He put the casualty figure from the recent attacks in some parts of his state at 58, and not 200, as earlier reported.

In a related development, Katsina State Governor Aminu Masari said the persistent attacks on farming communities in the state by terrorists had led to the forceful eviction of many villagers. Masari stated this in Katsina, the state capital, when he received a national leader of All Progressives Congress (APC), Asiwaju Bola Tinubu, at Government House. Tinubu was in the state on a condolence visit over the demise of the state Commissioner for Science, Technology and Innovations, Dr. Rabe Nasir.

Matawalle lamented that terrorism in his state was not likely to end soon because of those behind it.

The governor stated, “With the kind of people we have in Zamfara State, I don’t think this issue of banditry will end very soon because, already, some people are behind it. Some people are using it. And all they need is, at least, to show Nigerians that both the federal and Zamfara State governments are not serious on the issue of insecurity, despite the fact that some of them are involved in the crisis of this insecurity. But we are doing our best.”

He, however, said despite the activities of the terrorism sponsors, there would be a marked improvement in the security situation in the state this week.

The governor said Buhari had expressed the determination to strengthen security, explaining that this would bring changes in the situation

Experts meet in Ghana on addressing cybercrime in Sub-Saharan Africa