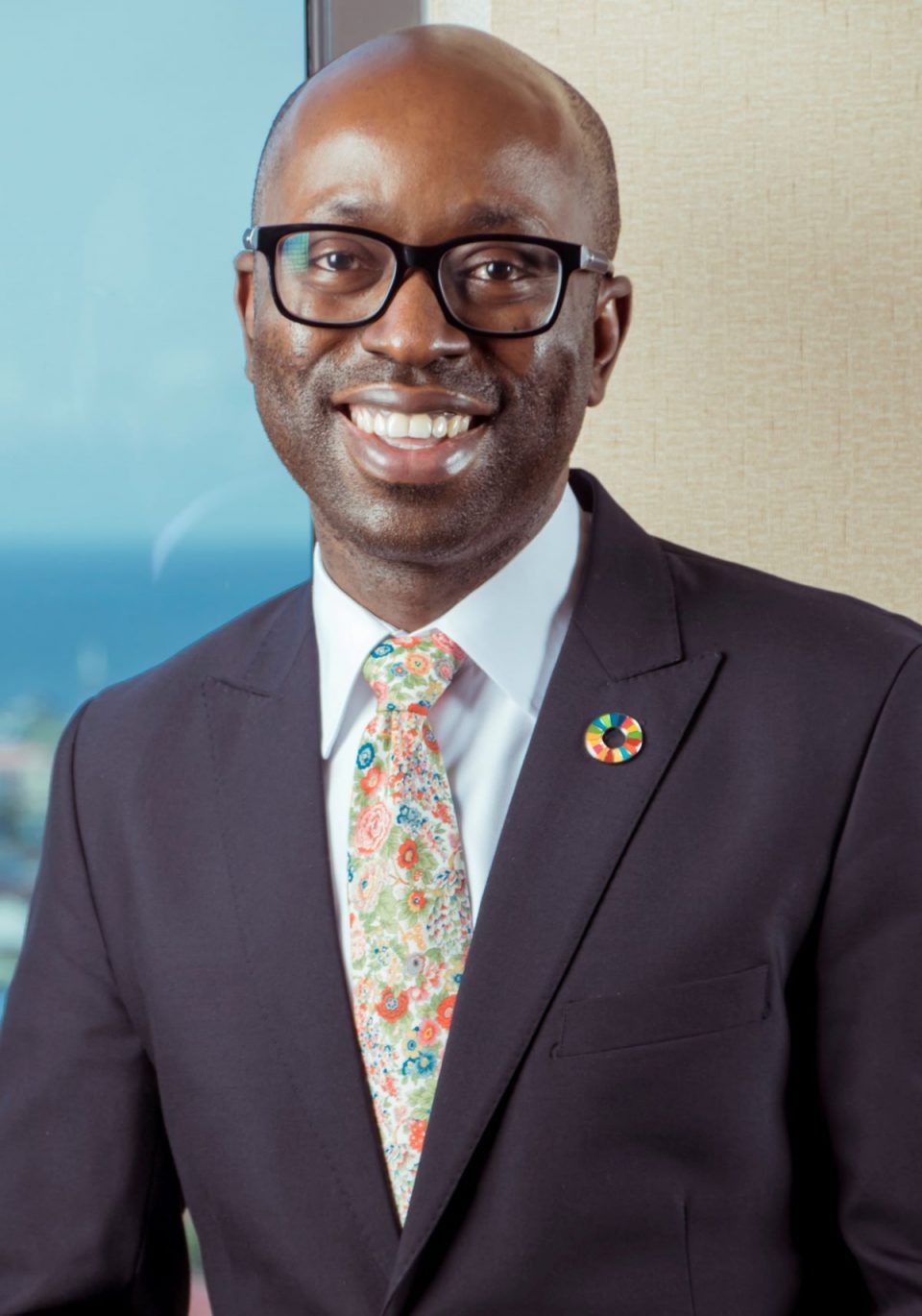 In 1990, when Cameroon’s football team did the unthinkable and beat Argentina in the World Cup, the proportion of the world’s population living below the poverty line was 37.1 per cent. Fast-forward 35 years later to 2015, following a global adoption of the UN’s Sustainable Development Goals (SDGs), this figure now stands at 9.6%.

The concept of a universal benevolent dictator – a classic assumption in beginner economic courses to escape the complexities of real-world decision-making – such a person would no doubt have said “The world is doing infinitely better!”

But on the contrary, the world has not been doing as well as it should. The fact is, there have been warning signs all along.

The proportion of people living below the poverty line in sub-Saharan Africa in 2015 was an astonishing 41%, about the same as the global rate of extreme poverty in 1981.

On October 17, 2018, the then President of the World Bank Group, Jim Yong Kim, presented a report titled “Poverty and Shared Prosperity 2018: Piecing together the Poverty Puzzle.” With rigorous data but in a simple and direct way, the report clearly indicated that global conditions were not in place to bring the rate of extreme poverty below 3% by 2030.

The most alarming case in point was, where even in the most optimistic of scenarios, the poverty rate would continue to be in double digits.

The report was a pitcher of cold water in my state of mind. But it was not the first time Jim Yong Kim had jolted me.

A few years earlier in 2015, in Lima, Peru, at the Annual Meetings of the IMF and the World Bank, during a panel moderated by Femi Oke, the British journalist of Yoruba descent, Jim Yong Kim’s projections caught my attention.

For 90-minutes, they spoke eloquently about the type of partnerships that would be needed to make Agenda 2030 a reality; the international cooperation that would be deployed; the necessary financing mechanisms and formulas; and the creativity and citizen action required.

Gathered in this august venue, the guardians of the global architecture responsible for eradicating poverty spoke convincingly and articulately about the world of tomorrow. Collectively, they concluded that by 2030, we would end up, to quote Oscar Wilde, in a country called Utopia. The Road to Lima was a party.

But barely three years later as 2018 dawned, the same global architecture presented us with a new story: The end of Utopia.

In December 2019, the United Nations Development Programme (UNDP) launched its Human Development Report titled “Beyond Income, Beyond Averages, Beyond the Present: Human Development Inequalities in the 21st Century”. As with the World Bank, the conclusion was straightforward and clear: While humanity is progressing, something is just not working in our globalized society. A new generation of inequalities, beyond basic capabilities, is emerging and threatens to render people living in developing countries obsolete in the future.

Combining the alarming 2018 World Bank report with the no less alarming 2019 UNDP report, the picture is not one of optimism: not only was the aspiration to eradicate poverty by 2030 not going to be met, but a new inequality gap was opening up as well.

These challenges had previously been the focus of the World Economic Forum Regional Strategy Group (WEF RSG), of which I had had the privilege of being a member.

One of the ideas behind the WEF RSG was very simple and irrefutable: Africa must leapfrog into the Fourth Industrial Revolution or risk being left behind inexorably.

In 2019 as well as in previous years, several countries, including Equatorial Guinea, my country, made important policy decisions to define and prioritize national development aspirations in alignment with the UN’s Agenda 2030 and the African Union’s Agenda 2063.

Additionally, to take advantage of the Fourth Industrial Revolution we scaled up our investments in ICT and technology and in developing the capacity of our youth. And then, COVID19 arrived!

In just a few short months the world has changed. When we return to ‘normal,’ it will be a ‘new normality’ and a brave new world.

COVID19 is an existential crisis. It is severely testing Africa’s social, economic and political resilience.

In a post-COVID19 world, the continent’s leaders will, therefore, have to rethink many prior assumptions and find new balances for individual and collective behaviour.

What I am absolutely certain of is that opportunities will emerge. Innovative minds previously imprisoned by institutional inertia and interest groups will rise to the challenges that we collectively face.

What will the brave new world post-COVID19 look like in Africa? The African Development Bank estimates that Africa will lose between 35 and 100 billion dollars due to the fall in raw material prices caused by the pandemic.

The World Economic Forum estimates that global losses for the continent will be in the order of $275 billion.

There is a real risk therefore that Africa’s inequality gap will worsen in the coming years.

Ever since the virus crossed the continent’s borders, regular bilateral and multilateral consultations among African finance ministers have philosophically revolved around the need to rethink our multifaceted responses to COVID19 and other future threats that have equal or greater potential for disruption.

In short, they are rethinking the causes of the continent’s underdevelopment and coming up with feasible solutions. The outcomes will undoubtedly be good for Africa and for all humanity.

To better understand the scenarios before us, there are three sparks that could light a flame in the brave new world that is before us:

This last note has triggered another debate: the necessary industrialization of Africa, to transform and add value to the continent’s vast and valuable raw materials.

Many African countries have already been deprived of access to COVID19 essentials. Excessive global demand  has relegated Africa to the

But there is much reason for optimism. African leaders recently lauded artemisia annua tonic that Andry Rajoelina, President of Madagascar, presented to the world as Africa’s solution to COVID19.

Our enthusiasm as Africans is rooted in wounded self-esteem. For way too long, we have been victims of marginalization.

The power to regain our dignity has too often been stripped away. Today, nestled in the souls of all Africans is an unshakable faith that the most important resource that Africa needs in order to rise up, is none other than Africans themselves.

No one will help us if we do not help ourselves. Africa is no longer asking to be taught how to fish.

Africa is already rowing towards the utopia enunciated in the UN’s Sustainable Development Goals and the Africa Union’s Agenda 2063.

In spite of dire predictions and narratives, humanity always has a way of ending up in that country called utopia. Africa is humanity.

By Cesar A. Mba ABOGO, Minister of Finance, Economy and Planning of Equatorial Guinea