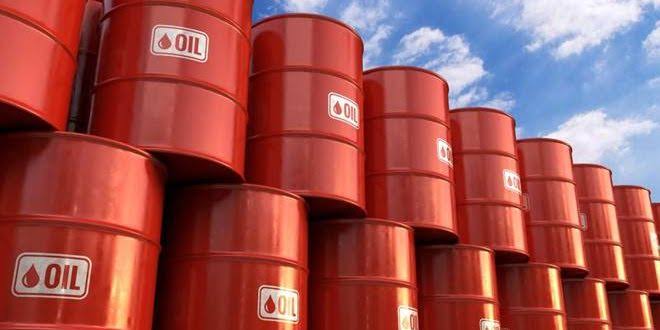 The Ministers from major oil-producing countries are gathering in Vienna on Thursday to bridge divisions over their output strategy next year, when demand for oil from the Organisation of the Petroleum Exporting Countries (OPEC) is expected to fall.

The Oil ministers  14 OPEC countries will try to draw up a strategy on Thursday at the cartel’s headquarters, before they are going to be  joined by 10 additional countries including Russia on Friday.

Together, the 24  ministers will discuss whether to prolong their current agreement to pump 1.2 million barrels of oil per day (bpd) less than in October 2018.

Without the addding , this deal that was meant to bolster prices would run out at the end of March.

As North American oil production is rising, demand for the  OPEC oil is expected to go down  next year.

While OPEC member Iraq has demanded the  overall production be cut by another 400,000 rate Russia’s Energy Minister Alexander Nowak has said that he wants to postpone a decision on the future of the output curb.

“we  think the lowest common denominator will be an extension until June 2020,” said Cyrus de la Rubia, chief economist at the Hamburg Commercial Bank.

going upward  cuts are not likely, the analyst added.

The Iraq and Russia have been pumping more oil than they should under the agreement. Nigeria has found it hard to stick to the limit.

OPEC heavyweight Saudi Arabia has been acting as a counter-weight, but reducing its output by more than they would have to. (dpa/NAN)