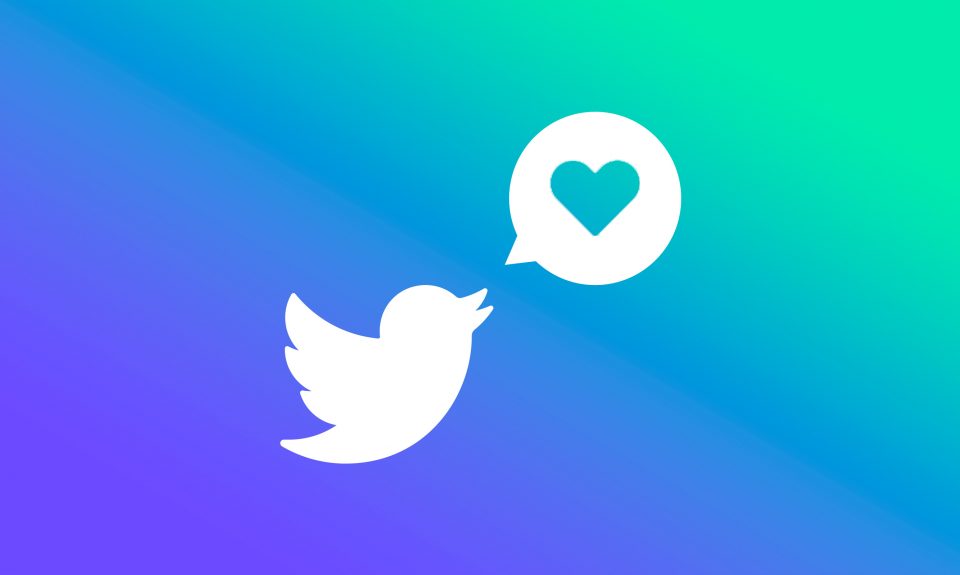 When President Muhammadu Buhari marked his fifth years in office on 29th May, not a few applauded and not a few castigated his administration.

However, many that castigated him through Facebook, Twitter and other social media never came out with convincing facts and figures of what he did wrong except Bemigho Reno Omokri.
Bemigho Reno Omokri is an author and lawyer. Omokri was the host of Transformation with Reno Omokri, a Christian teaching TV show broadcast on San Francisco’s KTLN and Detroit’s Impact Network.
He took all his time to gather Buhari flaws since elected May 29, 2015.
He said Buhari’s five years administration is sorrow, adding that Nigeria is now the world headquarters for extreme poverty.
Omokri said: ” Buhari’s government has brought tears because our currency is almost worthless.”
‘According to him, Buhari’s administration witnessed more bloodbath than any previous government. ‘Life is very cheap in Buhari’s Nigeria.”
In his twenty fact-finding tweets, he scored President Buhari.
He said: ”Before General @MBuhari was elected in 2015, Nigeria was projected as the third fastest growing economy in the world. 6 months after Buhari was sworn in. Nigeria officially went into a recession. The first in 25 years. Buhari is destroying Nigeria!
”During the 2015 campaign, General @MBuhari promised to create 3 million jobs per annum. As you read this, the total job losses under Buhari is almost 15 million. Not only did he not create jobs, but he destroyed the jobs others created
”It was reported in 2015 that General @MBuhari would make Naira equal to the dollar. On May 29, 2015, ₦199 was equal to $1. Today it is ₦425 to $1.
”If you study the question asked by the @OfficialAPCNg, you will agree with me Buhari is a FAILURE!
”In 2015, General @MBuhari campaigned on anti-corruption. Today, according to Transparency International, Nigeria is now more corrupt than it was in 2015. In 2015 we were 136. Today, we are 146. We have moved 10 places backwards.
”Why is Nigeria more corrupt under General @MBuhari than under @GEJonathan? Think of:
* Babachir
* @AishaMBuhari’s ADC and his billions
* NNPC $25 billion leaked memo scam
* Ikoyi Apartment billions
* Gandollar
* ₦37 billion NASS renovation
”On May 29, 2015, Nigeria’s foreign debt was $7 billion. Today it is $30 billion and General @MBuhari just asked to borrow $5.5 billion more. In just 5 years, Buhari has taken more foreign loans than @OfficialPDPNig took in 16 years combined
”By 2015, ex-President @GEJonathan built over 100 Almajiri schools and 9 universities in the North. General @MBuhari has not built even 1 Almajiri school, yet he budgeted $500 million loans to digitise NTA. Nigeria has 13 million out of school kids.
READ ALSO: Obasanjo, Jonathan, Prime Minister, 13 Former Presidents Caution U.S On AfDB’s Adesina
”Under @GEJonathan, Nigeria’s Government was ethnically balanced. The executive was led by a Christian Southerner. Legislature led by Northern Christian. Judiciary led by Northern Muslim. Today, the 3 arms of government are headed by Northern Muslim men
”In 2015, General @MBuhari promised to defeat Boko Haram. Today, Boko Haram is stronger. Chad’s President personally led troops to Nigeria to fight Boko Haram. He refused to return seized weapons to Nigeria, saying it would be returned to Boko Haram
”General @MBuhari promised to secure Nigeria in 2015. Today, Nigeria is more insecure than in 2015, according to the Global Terror Index. Herdsmen now kill Nigerians at will. Government’s response was ‘giving land for ranching is better than death”
”General @MBuhari said @GEJonathan destroyed Nigeria. Yet, under Jonathan:
* 50kg bag of rice was ₦8000
* Fuel was ₦87
* $1 was ₦150 (₦199 in 2015)
* Lagos-Abuja airfare was ₦10,000
* A bottle of Coke was ₦60
* A tin of Peak milk was ₦80
”In 2011, @Gallup rated Nigeria, under @GEJonathan, ‘The happiest place on Earth’. Today, Nigeria is facing a suicide crisis. Yet, General @MBuhari claims he has ‘saved Nigeria from collapse’.
Are you happier today than in 2015?
”In my book, Facts Versus Fiction: The True Story of the @GEJonathan Years, I listed multiple projects INITIATED, STARTED, and COMPLETED by Jonathan.
Can anyone name just 3 verifiable projects INITIATED, STARTED, and COMPLETED by General @MBuhari?
”While @GEJonathan was President, his children schooled in Nigeria. He gave education the highest budgetary allocation. As President, ALL of General @MBuhari’s school-age children schooled in England and education was not prioritised in the budget
”In 2014 @GEJonathan, said: “I am the most abused and insulted president in the world but when I leave office, you will all remember me for the total ‘freedom’ you enjoyed under my government.”
Today, is there freedom of speech in Nigeria?
” Professor Wole Soyinka insulted former President @GEJonathan and his wife multiple times, yet the President never exchanged insults with him. Today, the Buhari regime has rubbished the same Soyinka they used to rise to power.
”On December 12, 2015, General @MBuhari’s regime killed 347 Shiites in Zaria including children and infants. Till date, NOTHING has been done to punish the perpetrators. Rather, the man who masterminded it, COAS Buratai, was PROMOTED to Lt General!
”For 5 years that he governed Nigeria, none of @GEJonathan’s children ever took the Presidential jets on private or public trips. But General @MBuhari’s allowed his daughter abuse protocol by flying on the Presidential jet to attend a durbar
”As President, @GEJonathan funded and patronised Aso Rock Clinic. Under General @MBuhari, the clinic has so deteriorated, that, according to @AishaMBuhari, it does not have syringe or paracetamol. Yet, Buhari said he saved Nigeria from ‘collapse’!
”Under 16 years of @OfficialPDPNig, Nigeria enjoyed good relations with the US to the extent we obtained Category 1 certification by @TSA. Under General @MBuhari, Nigeria was put on a US travel ban due to the government’s ineffective anti-terror fight.”
Are the above tweets true or false?

Amechi Orders for Stoppage of Work at Omi-Adio Railway Station