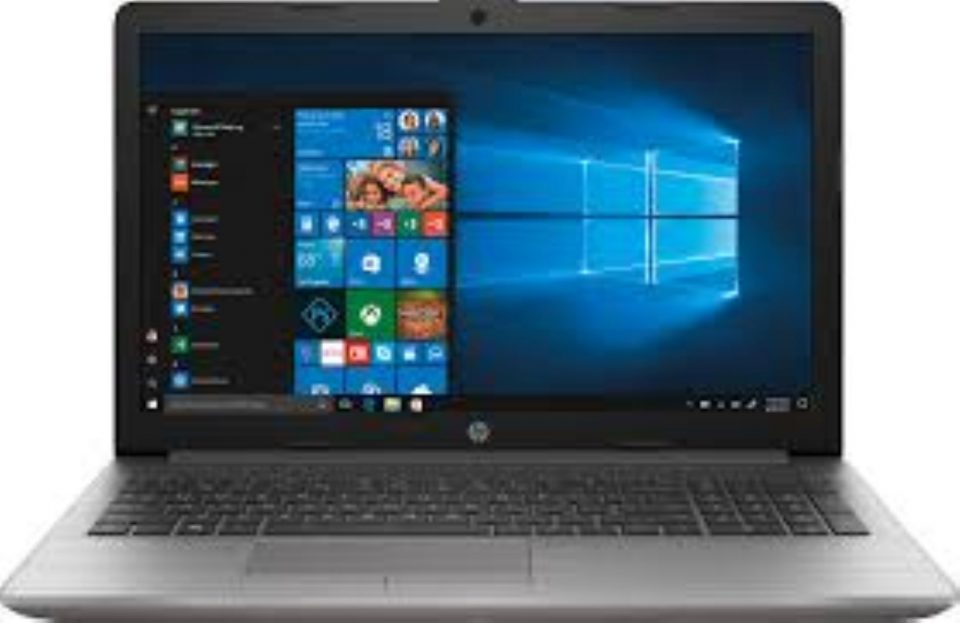 How many time has it happened when you are working on your computer and suddenly your computer hangs or freezes? Almost all of us have faced this problem. Nowadays in Windows 10 days, it doesn’t happen frequently but in good ol’ Windows 98 and Windows XP days, it used to happen occasionally.

Let’s go back to our discussion! When your computer hangs and you are able to move mouse cursor, there are certain things which can be done to solve the issue and make your computer working again.

Today in this tutorial, we’ll discuss some points which should be remembered and followed if your computer hangs or freezes. These tips will work in almost all Windows versions such as Windows XP, Vista, Windows 7, Windows 8/8.1 and Windows 10. If you are using Windows Server editions, these methods will also work for you.

Yes. You read it right. That’s the first thing which you should do when your machine hangs. Actually most of the time when computer hangs, it might be possible that a particular process, the application program is taking too much amount of RAM and CPU resources which makes the whole system unresponsive. Waiting for a few minutes (5-10 minutes) is the best solution in such situations.

When the problematic process completes the task and releases CPU resources, the system becomes responsive again. This is what happened recently with one of my Windows 10 machines. It was freezing for a few minutes and fixing itself automatically. Check out the following article for more details:

Many people continuously click and press random keys if their computer hang. That’s completely wrong! Doing this puts extra load on the computer processing unit and makes the things worst.

So in future if your computer hangs, have some patience, don’t press any key or click anywhere. wait for a few minutes and chances are that your computer starts working again without doing anything.

If waiting doesn’t help, try this! Press Ctrl+Shift+Esc keys together on your keyboard. Its a keyboard shortcut (hotkey) to launch Task Manager. If you are lucky, Task Manager will open and now you can check which process is consuming the highest CPU resources and RAM amount. You can select the culprit process and click on the End Task button. It’ll kill the running process and you should get your working system back.

READ ALSO: Common IPad Problems & How to Fix Them

Check out the following tutorial to learn how to restart Explorer using Task Manager:

[Guide] Different Ways to Close and Restart Explorer in Windows

You can also use power options such as restart, shut down, hibernate, sleep from the CAD screen.

So restart or log off using CAD screen and it’ll also fix the hanging problem.

If the traditional Ctrl+Alt+Del method also doesn’t work, here is another keyboard shortcut which can be used when your computer hangs or freezes.

Press Windows logo key+Ctrl+Shift+B keys together. This hotkey will force Windows to refresh the screen by restarting the graphics card driver. You’ll hear a short beep sound and the computer screen will blink or dim for a second.

It should fix the freezing issue.

If your machine is a laptop, you can also try to close and then re-open the lid. Sometimes it also helps in fixing hanging and freezing issues in almost all Windows versions.

If nothing works, then it must be a bad day for you. Now it’s the turn of the last method which always works.

Now you can switch on the machine again and everything will be back to normal. That’s the best solution if your computer hangs/freezes and nothing works.

Common IPad Problems & How to Fix Them