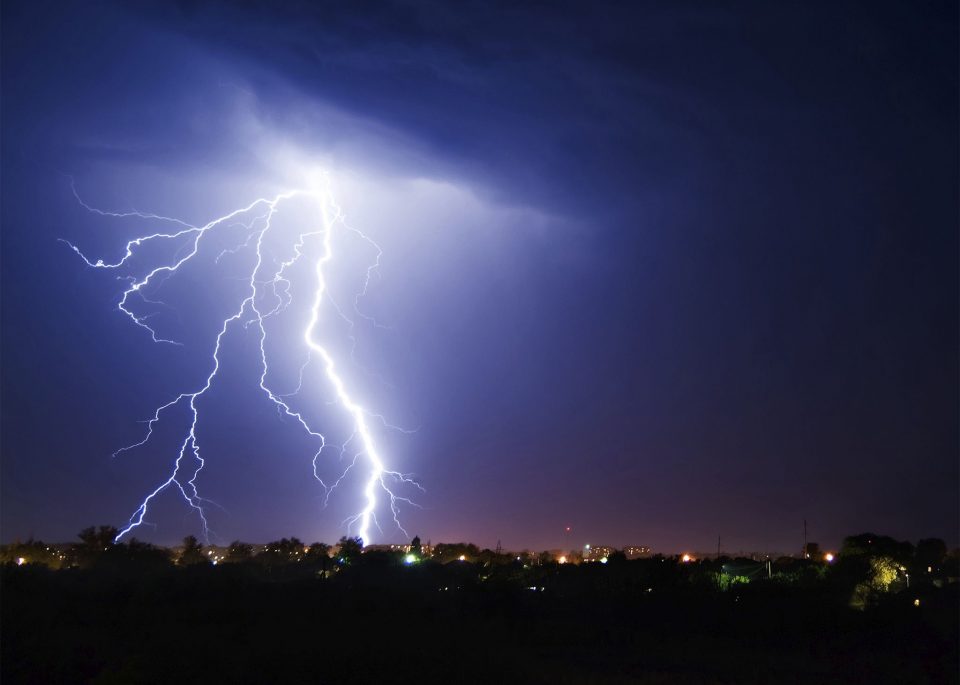 On Wednesday, a 15-year-old boy, identified as Chinonso Ezema, was struck to death by thunderstorm at Ama Egbu, Ede Oballa, Nsukka Local Government Area of Enugu State. The boy was in  Junior Secondary School 3  of Community Secondary School, Ede Oballa. The boy was said to be fixing a metal which channels rainwater into their tank on a rainy evening when he was struck by thunder and he died immediately.
The elder brother of the deceased , Nwachukwu Ezema, said the family is still in shock as to what happened to their promising child. He also said “It was in the evening after a heavy downpour when my phone rang and I was summoned to come home. “On getting home, I noticed a crowd of people in a state of confusion, running helter-skelter in our compound. That was when I discovered the lifeless body of my younger brother lying on the floor.
“I was told that he was trying to fix a metal which collects water into our tank and he was struck by thunder. ” We are in deep morning but I know that God has a purpose for all our existence. I believe he has fulfilled his purpose in life; that was why God allowed this tragic incident to befall him. It is a bitter reality to live with for me and the entire households,” he added.
Recall that this is the second time in three weeks thunderstorm would kill children in Nsukka Local Government Area. The first incident happened at Army Barracks three weeks ago, where two pupils, Nnadozie Asogwa, and Wilson Nnasom were struck to death by thunderstorm while trying to pluck mango fruits.