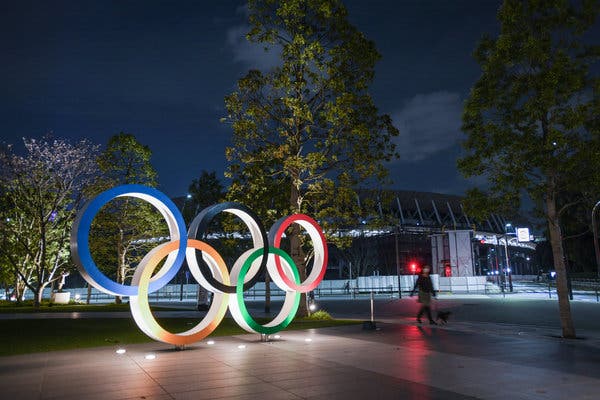 The Tokyo Olympics has been postponed until 2021 due to the coronavirus pandemic.

The prime minister of Japan, Shinzo Abe, had proposed a one-year postponement for the games during talks with the International Olympic Committee president, Thomas Bach.

The International Olympics Committee (IOC) made the decision after Japanese prime minister Shinzo Abe asked members to postpone the Games due to measures taken to combat.

Their decision ended weeks of speculation over whether the Games would go ahead in July.

The IOC said the Games will be held “no later than summer 2021” but will still be called the 2020 Tokyo Olympics.

“In the present circumstances and based on the information provided by the World Health Organisation today, the IOC president and the prime minister of Japan have concluded that the Games of the XXXII Olympiad in Tokyo must be rescheduled to a date beyond 2020 but not later than summer 2021, to safeguard the health of the athletes, everybody involved in the Olympic Games and the international community,” the IOC said in a statement.

Before the official announcement, Mr Abe said IOC president Thomas Bach agreed “100% with him about postponing the games for a year”.

The IOC had said it would make a decision in four weeks’ time but came under mounting pressure to postpone the Games now.

Man Dies Over Another New Deadly Virus In China