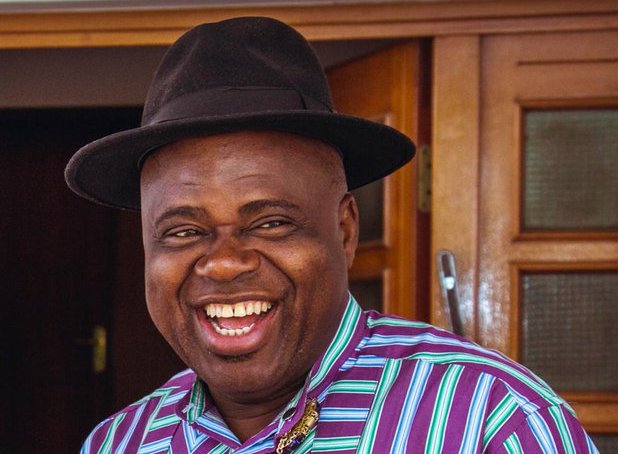 The Tribunal has thrown out the petition filed by Liberation Movement (LM) against the People’s Democratic Party deputy governor of Bayelsa State Governorship Election to disqualify him.

The Tribunal Monday rejected the joint application by the party in the petition challenging the qualification of the state’s Deputy Governor, Senator Lawrence Ewhrudjakpo, to contest the last election in the state.

LM’s candidate in the November 16, 2019 governorship election in Bayelsa,  Vijah Opuama had filed the petition, alleging that Senator Ewhrudjakpo submitted forged credentials and documents that contain false information to the Independent National Electoral Commission (INEC) before the election.

Monday,, the tribunal’s Chairman, Justice Ibrahim Sirajo upheld the arguments of the respondents, to the effect that the party failed to justify why it filed the application late.

Justice Sirajo held that there were no exceptional circumstances to warrant the granting of the applicant’s request to have its application heard outside the tribunal’s pre-hearing session.

He explained that the time for the hearing of such application has elapsed, with the applicant not being able to justify why it delayed in seeking to be made a party in a petition filed by its candidate.

The tribunal has stood down proceedings briefly to enable a subpoenaed witness – the Director-General of the Department of State Services (DSS) to produce a copy of the subpoena served on him, and on which basis he appeared before the tribunal.

A representative of the DG, DSS had already mounted the witness box but was asked to step down when he could not produce the actual copy of the subpoena issued on him on behalf of the petitioner.

Recall that on May 5, 2020, the LM filed its application to be made a co-petitioner in the case, claiming to be an interested party, who will be affected by the outcome.
Details coming shortly..