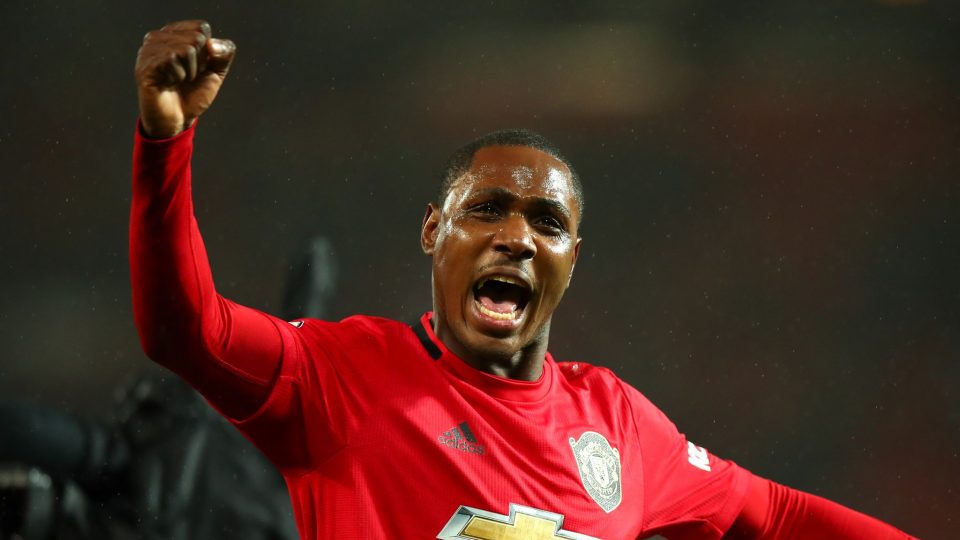 Authorities of Manchester United on Monday said it have extended the stay of Odion Ighalo till January 2021.

Ighalo, 30, joined United in January from Chinese Super League side Shanghai Shenhua, initially until 31 May.

There is no option for the Premier League club to buy the Nigeria international.

“It’s been a dream for him and hopefully he can finish what he started and win a trophy with us,” said United manager Ole Gunnar Solskjaer.

“Shanghai Shenua have been great towards us, allowing him to play for his dream club.”

Ighalo has scored four times in eight appearances for the Old Trafford side, including a goal in the 5-0 Europa League win over LASK on 12 March, which was United’s last competitive match before the season was suspended because of the coronavirus pandemic.

The Premier League season is set to resume on 17 June.

United are fifth in the table, three points behind fourth-placed Chelsea with nine games to play.

Solskjaer’s side are also in the quarter-finals of the FA Cup and have that five-goal lead going into the second leg of their Europa League last-16 tie against LASK.