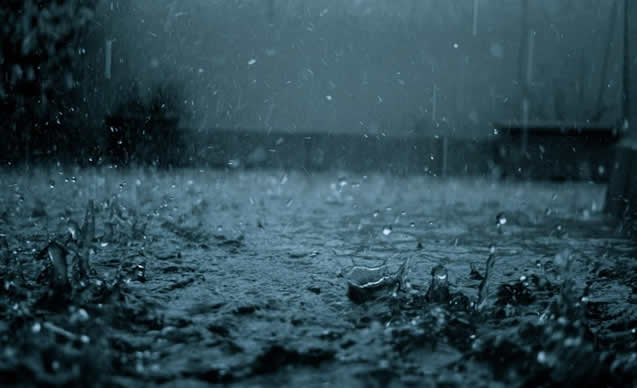 Two people lost their lives and one more was missing Sunday after historic levels of rain drenched the south of France, provoking major floods that are only now starting to recede, officials said.

One corpse was found in the village of Muy, just north of France’s Mediterranean coast, close to where a rescue dinghy had capsized on Saturday evening with three members of the fire brigade and three civilians aboard, the local authorities in the southern Var region said.

One of the civilians had been reported missing.

The second body, of a man in his 50s, was found in the village of Cabasse in a car, said the local authorities, without giving further details.

Meanwhile, another man, in his 70s, was still missing in the village of Saint-Antonin-du-Var after going out during the night amid heavy rain. Searches are continuing.

The Alpes-Maritimes and Var regions have since Friday been hit by torrential rainstorms that also caused huge waves in seaside areas.

The senior official for the Var region, Jean-Luc Videlaine, told AFP that the rains had been of “historic” intensity, adding that the damage will be “considerable”.

He said that water levels were now going down but added that the situation was “far from returning to normal”.

In some areas of the Var region, the equivalent of two or three months of rain fell in just 24 or 48 hours.