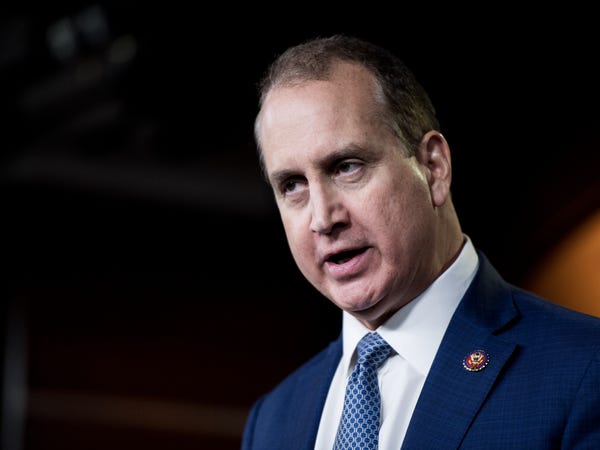 Two members of the United States of America’s Congress have been confirmed tested positive of the deadly coronavirus.

This is the first time that the legions of infected Americans would include sitting members of Congress.

In a statement, Mr Diaz-Balart said he had developed symptoms later Saturday and received a positive test result on Wednesday.

He has been working from his apartment in Washington in self-quarantine, he said and did not plan to return home to avoid exposing his family.

He said his wife, Tia, had underlying conditions “that put her at exceptionally high risk.”

“I want everyone to know that I am feeling much better,” Mr Diaz-Balart said. “However, it is important that everyone take this extremely seriously and follow C.D.C. guidelines in order to avoid getting sick and mitigate the spread of this virus.

“We must continue to work together to emerge stronger as a country during these trying times.”

Mr McAdams said in a statement that he developed cold-like symptoms at home on Saturday night after returning from Washington, and isolated himself.

He later developed a fever, dry cough and laboured breathing, and learned Wednesday that his test results were positive. He said he would continue working from home until it was safe to end his self-quarantine.

How 11-Year-Old Shot One, Injures Six & Kill Self