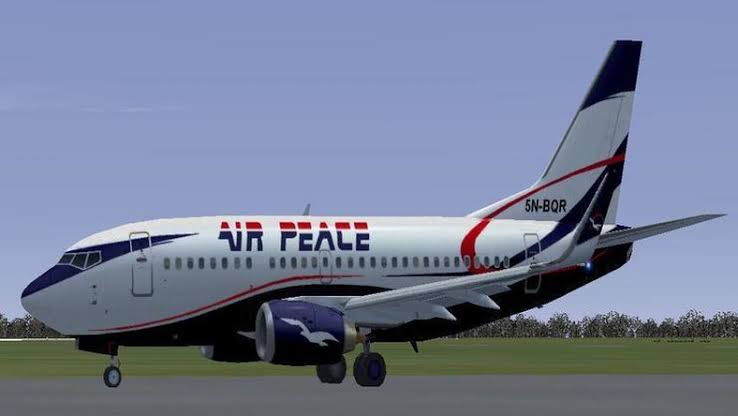 It has also granted the Nigerian carrier the permit to fly directly to Dubai instead of Sharjah Airport, a source said.

But the government said it was unaware of alleged stoppage of Nigerians by the UAE from entering any part of the Emirates through other carriers.

According to sources, the General Civil Aviation Authority sent a December 13t, 2021 letter to Air Peace.

Although the Federal Ministry of Foreign Affairs was not copied in breach of protocol, the Federal Government was said to have received the letter

Africa: 40 million children miss out on early education in critical pre-school year due to COVID-19