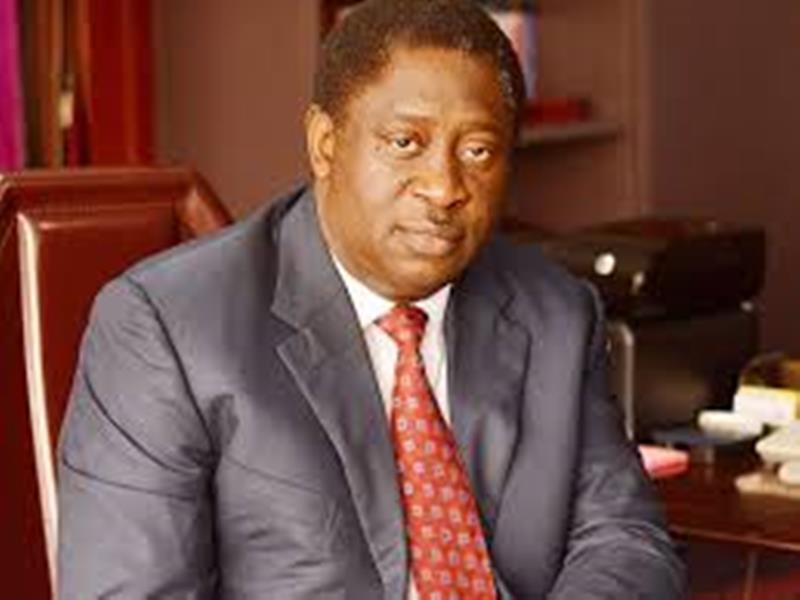 University of Lagos (UNILAG) has announced the postponement of its 51st convocation programme slated to begin next week Monday. 9-12 March.

On the face value, many would have thought it was postponed due to the deadly coronavirus whose number of infected patients keep increasing by the day.

But far from it, just as the circular on the institution’s website signed by the Registrar, Mr Oladejo Azeez, did not give any reason for the suspension.

However, the hidden intent of the postponement was leaked in a memo addressed to the Executive Secretary of the National Universities Commission (NUC) and signed by the Permanent Secretary, Federal Ministry of Education (FME), Sonny Ochono.

Dr Wale Babalakin, the Pro-Chancellor and Chairman of Governing Council of UNILAG had informed the Education Minister, Adamu Adamu in a letter dated March 2, 2020, that the programme was not approved by the Governing Council.

Meaning that he, Dr Wale Babalakin, Chairman of Governing Council was either not carried along in the programme or was carried along but did not approve it. He, therefore, used his veto power to suspend a convocation that has been widely published.

The letter read: “Re: Invitation to the 2019 Convocation Ceremony of the University of Lagos”

“The attention of the honourable minister has been drawn to the attached copy of letter dated 2nd of March 2020 from the Pro-Chancellor and Chairman of Council, Dr B.O. Babalakin to the effect that the 2019 convocation ceremonies were not approved by the Governing Council in line with the laws of the University.

“I am too, therefore, request that you kindly advise the Vice-Chancellor to suspend the convocation and ensure full compliance with due process.”

Meanwhile, UNILAG official release states: ”The Management of the University of Lagos regrets to inform the general public that the 51st (2019) Convocation Ceremonies earlier scheduled to hold from Monday 9th to Thursday 12th March 2020 has been postponed.

” Any inconvenience occasioned by this postponement is highly regretted.” Signed by Oladejo Azeez, Esq, the Registrar and Secretary to Council.