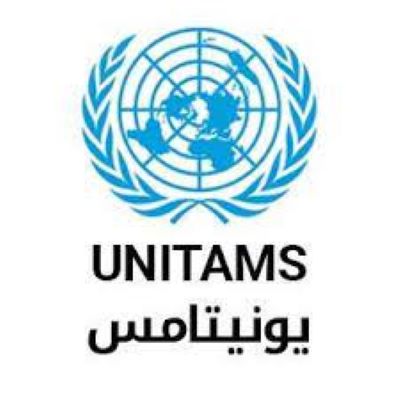 United Nations Integrated Transitional Assistance Mission in Sudan (UNITAMS) Spokesperson welcomes statement released by the Friends of Sudan Group on 29 March 2022, in which the member states affirmed strong support for joint efforts of UNITAMS, the African Union, and the Inter-governmental Authority for Development (IGAD) to facilitate a political process aiming at overcoming current political crisis in Sudan.

“We welcome renewed support of member states of Friends of Sudan Group, which includes Canada, France, Germany, Italy, the Kingdom of Saudi Arabia, the Netherlands, Norway, Spain, Sweden, United Arab Emirates, the United Kingdom, the United States of America, and the European Union- for the political process led by the Sudanese and facilitated by UNITAMS, the African Union and IGAD, as a mean to achieve the aspirations of the Sudanese people for freedom, peace, justice and the restoration of democratic transition in the country.”

Spokesperson reiterated that UNITAMS, and in conformance with the mandate it has been assigned with by the UN Security Council, will continue to work jointly with the African Union and IGAD, and Sudanese stakeholders in the next phase of the political process, which is expected to be launched soon; to help the Sudanese reach an agreement and consensus fulfilling Sudanese people aspirations’ in restoring constitutional order and transitional path under a civilian-led government capable of leading the country during the transitional period.