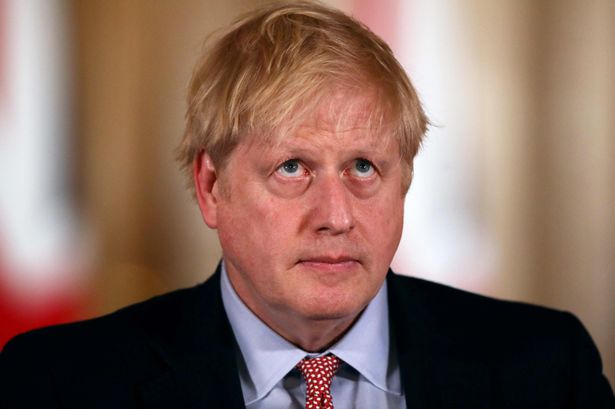 This just as one of the government’s senior scientific advisers said the UK is likely to be among the worst-affected European countries.

Health Secretary Matt Hancock said “today marks a sombre day”, but welcomed efforts people had made to stay at home.

The number of reported deaths does not include deaths outside of hospitals.

Also yesterday, Boris Johnson thanked healthcare workers for saving his life after being discharged from hospital.

Johnson said it “could have gone either way” as he thanked healthcare workers for saving his life after being discharged from hospital.

Johnson, 55, was taken to London’s St Thomas’ Hospital on Sunday – 10 days after testing positive for COVID-19.

He spent three nights in intensive care before returning to a ward on Thursday.

He said in a video on Twitter that he had witnessed the “personal courage” of hospital staff on the front line.

Johnson said two nurses – Jenny from New Zealand and Luis from Portugal – stood by his bedside for 48 hours at the most critical time and named several other hospital workers who cared for him this past week that he wanted to thank.

“It is thanks to that courage, that devotion, that duty and that love that our NHS has been unbeatable,” he said.

Hancock told the daily news briefing: “Today marks a sombre day in the impact of this disease as we join the list of countries that have seen more than 10,000 deaths related to coronavirus.

“The fact that over 10,000 people have now lost their lives to this invisible killer demonstrates just how serious this coronavirus is and why the national effort that everyone is engaged in is so important.”

Speaking about those who have lost their lives to COVID-19, Mr Hancock said: “Their grief is our grief and their stories will not be forgotten.”

He also congratulated the British public for “rising to this challenge” of staying at home.

“Your steadfast commitment to following these social distancing rules is making a difference,” he added.

The UK is likely to be among the European countries worst affected by coronavirus, one of the government’s senior scientific advisers has said.

The warning from Sir Jeremy Farrar comes as UK hospital deaths are set to pass 10,000 yesterday.

JAMB Reveals How Candidates Can Resolve Complaint Arising From 2020 UTME