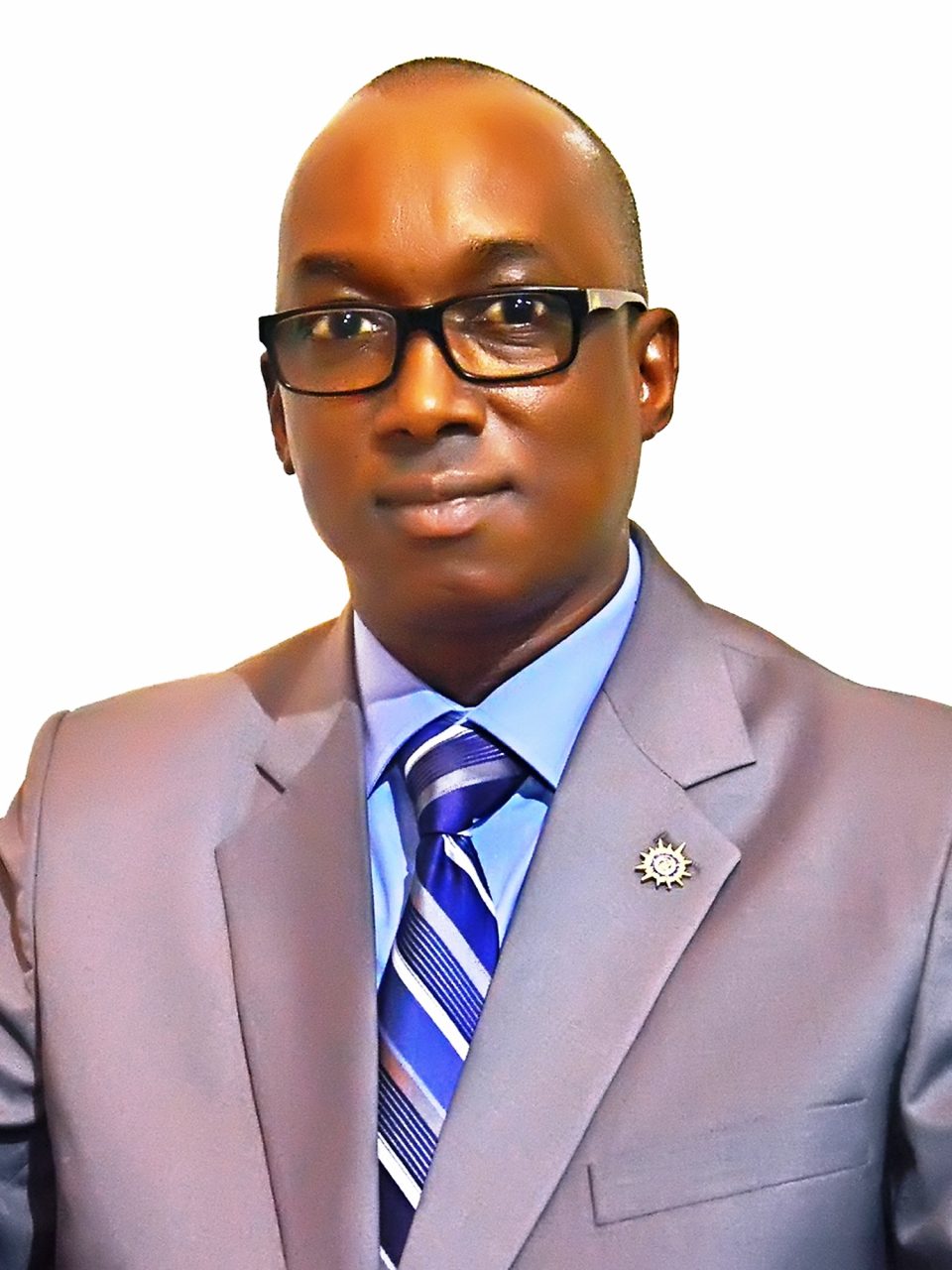 In a release, the Director of Public Affairs, WAEC Headquarters, Accra, Ghana, Mr Abiodun Aduloju said the appointment of Bah took effect from October 2019 and will end September 2024.

Bah is a graduate of Pune University, Maharashtra, India from where he obtained a Bachelor of Commerce degree in 1997.

He also holds various postgraduate and professional qualifications from other institutions in India and the UK.

The new registrar worked briefly with the Ministry of Education, Youth, Sports and Culture, Banjul, The Gambia from 1990 to 1991 before joining the service of WAEC at its Gambia National Office on October 9, 1991.

READ ALSO: WAEC Registrar Bows Out Of Office In 2 Weeks

Mr Abiodun Aduloju said:  “Bah appointment to the position of the 13th Registrar was ratified by the Council – the International Governing Board of WAEC – at its 67th annual meeting held in Freetown, Sierra Leone in March 2019.

“Mr Bah has made appreciable contribution to the development of education. He was a member of the Governing Boards of the Gambia Technical Training Institute and the Gambia National Accreditation and Quality Assurance Authority.

Bayelsa Gets 60 Special Advisers For Dickson