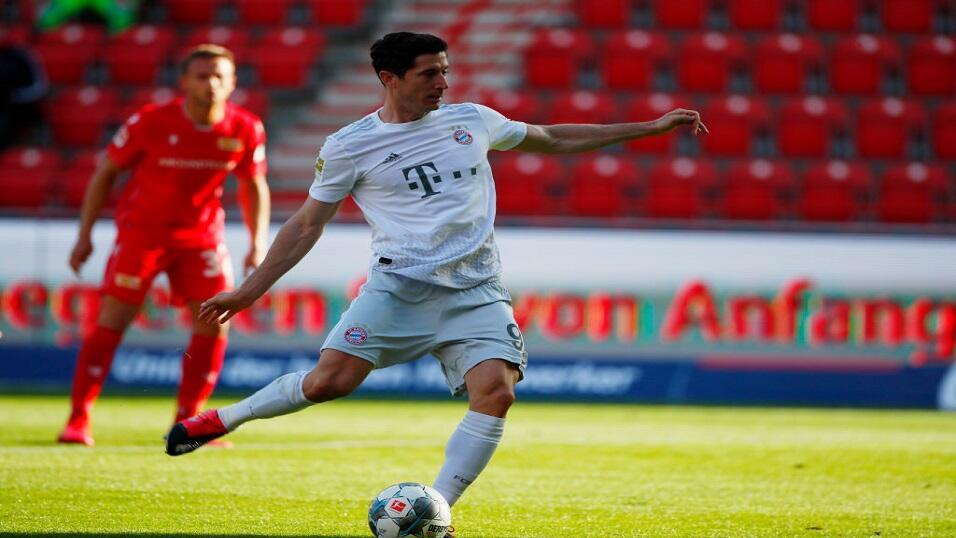 Bayern Munich has been backed by Dimitar Berbatov to lift the Champions League’s trophy for a sixth time this season.

Berbatov said the German club could have an advantage if the competition resumed after the COVID-19 stoppage due to the Bundesliga’s earlier re-start.

“Looking at this year’s Champions League, I am now leaning more toward Bayern Munich to win it, if it goes ahead,” the former Manchester United striker told Betfair.

Bayern thrashed Chelsea 3-0 in their Champions League last 16, first-leg match in February, but the return game was postponed due to the novel Coronavirus pandemic.

“Maybe because I am watching a lot of Bundesliga, but they always impress with quality football and they have some great players.

“The way they dismantled Chelsea in that last match was unbelievable, they did it with such ease,” Berbatov said.

The 39-year-old Bulgarian, his country’s all-time leading scorer with 48 goals, also played for Tottenham Hotspur and Fulham in the English top flight as well as German club Bayer Leverkusen and AS Monaco in France.

“I am not sure how the stoppage will affect everybody, but Bayern Munich may have a slight advantage because they are playing football now and they are getting their match sharpness back, I will not be surprised if they are now the favourites,” he said.

Bayern moved closer to a record-extending 30th German league title with a 5-0 drubbing of struggling Fortuna Duesseldorf on Saturday.