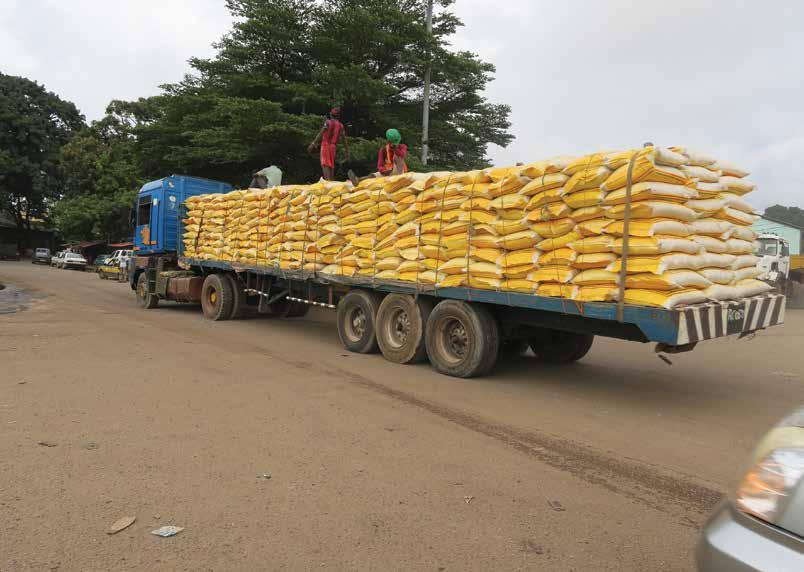 After seventy-seven days of border closure, major markets and stores in Sokoto State are still being flooded with foreign rice.

Where do they get the foreign from after two month of border closure? Apparently, by now, old stocks should have been exhausted in two month. But that is not the case in Sokoto State.

An investigation conducted by our correspondent revealed that despite the closure and ban on foreign rice by the federal government, scores of imported rice are still being sold in Sokoto.

When Nigerian Tribune visited the popular old market, most dealers of rice were seen displayed the imported Tomato rice which is most common rice in the state before the closure of the border.

A resident who spoke with our correspondent on condition of anonymity disclosed that the closure of border has no major effects on the importation of foreign rice into the state.

He said, “the only thing I can say is that the border closure and subsequently ban on imported rice is only to help people to make more money.

“I said this because of how much is the percentage of increment to both local and foreign rice in the market. 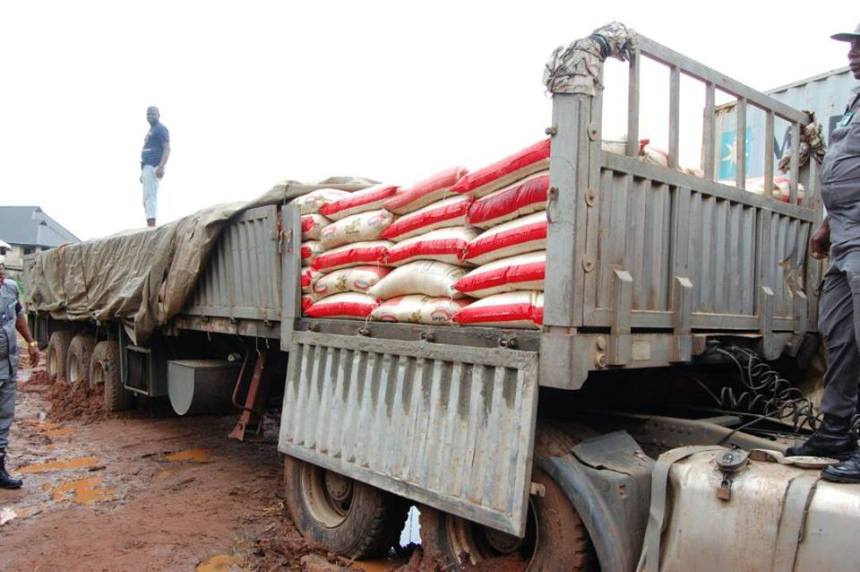 “For the policy to work effectively, the price of the local rice should be controlled by the government and make it affordable to the people” he added.

Meanwhile, investigation conducted by our correspondent across the state capital revealed that almost all the major markets and stores still displayed the products.

All efforts to speak with him was not successful