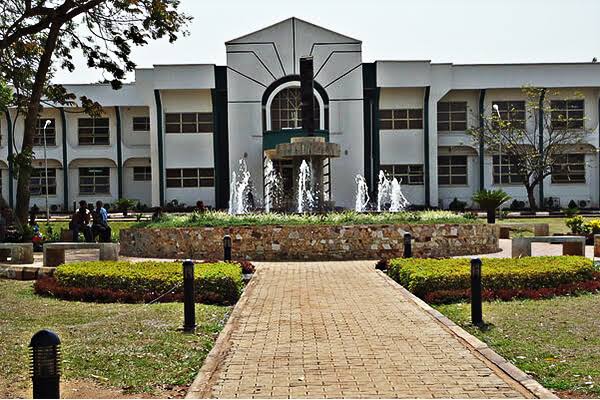 University of Nigeria, Nsukka (UNN) has bowed to pressure to host the  International Witchcraft Conference. The school authorities said though they would still carry on with the hosting of the conference, but with a different slogan.

Decision to drop the former theme, International Conference on Witchcraft it said, followed the agitations by the general public.

Profesor B.I.C Ijomah Centre for Policy Studies and Research, UNN, had earlier proposed to discuss ‘Witchcraft: Meaning, Factors and Practices’ which the public understood as promotion of sorcery in an institution that is supposed to be devoted to the pursuit of academic excellence.

The decision to change the topic followed the outright condemnation by the students of the institution and Christian Association of Nigeria, CAN, who organised a protest, weekend, to decry the development.

Meanwhile, in a statement signed by the Public Relations Officer of the school, Okwun Omeaku, the management has made a U-turn over her initial choice of topic but insisted that the conference still holds.

The statement read in parts “This is to inform the University Community in particular, and the General public, that the Vice-Chancellor, Professor Charles Igwe has directed that the topic for the Interdisciplinary and International Seminar by the B.I.C. Ijeoma Center for Research scheduled for the 26th November be instantly dropped forthwith.

“This is in response to the yearnings of the public that have erroneously misconstrued the ideas behind the choice of the topic, and a true demonstration of a Management with a listening ear. Other aspects of the programme will run its full course.