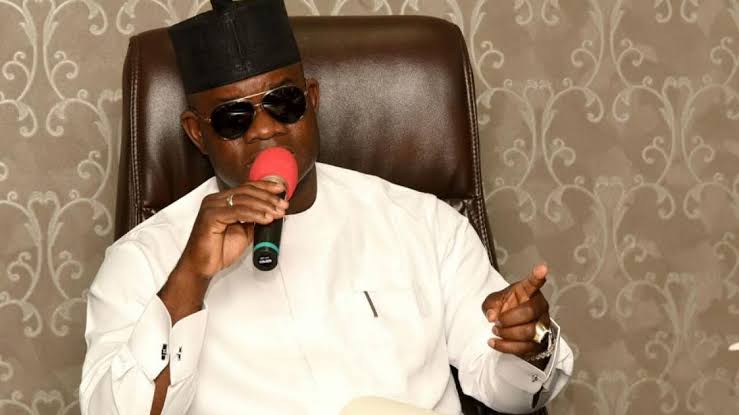 The Kogi State government has condemned violent clashes in Ochadamu area of the state in the aftermath of the just concluded governorship election.

Kogi Governor’s Spokesman, Kingsley Fanwo in a statement on Tuesday expressed disappointment over the “mindless attacks by rival parties in Ochadamu”, saying anyone who breaks the law will be punished regardless of party affiliations.

He said, “We feel disturbed at reports of violence in Ochadamu that has led to the loss of lives and property in the community.

“It was reported that a supporter of the All Progressives Congress was stabbed to death while party members were jubilating over the outcome of the Governorship election.

“The reprisal attack by alleged APC members which led to the death of an innocent woman is criminal and condemnable.

Our government would not shield party members who break the laws of the land. “His Excellency, Governor Yahaya Bello has directed security agents to quell the rising tension and also ensure that perpetrators of the murder and arson are brought to book.

“The Governor is elected to protect all Kogi people regardless of their ethnic or political beliefs”, he said. Fanwo said the State Security Adviser, Commander Jerry Omodara has been given a marching order to ensure the crisis is brought to an immediate end.

He urged the people of the community to maintain peace as justice will surely be served.