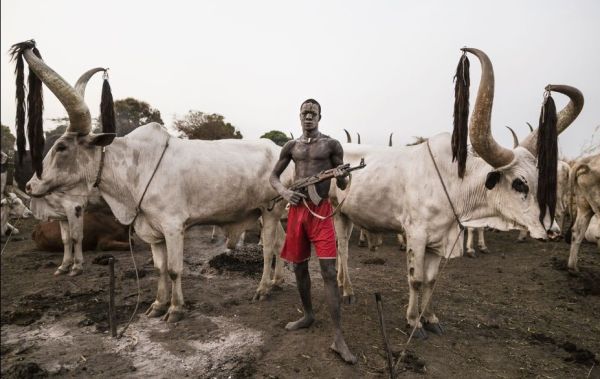 It has been verified that sixteen persons, including women and children, have died in the Eboh Autonomous community in Enugu State.
This follows a recent attack on Eboh, which is located in Eha-Amufu within the Isi-Uzo local government area of the state and was carried out by suspected Fulani herders.
Sahara Reporters learned on Friday that the new fatalities happened on Thursday when the gunmen, who are believed to be herdsmen, attacked the village of Eboh Ishialu with assistance from collaborators from Benue State.
Local sources informed our correspondent that the attackers were dressed in military garb, which led the populace to believe they were soldiers and caused them to get relaxed.
As of 9 am on Friday, according to some villagers who communicated with Sahara Reporters, 16 bodies had been found and the search for the missing continued.
In addition, some persons suffered gunshot wounds, and the invading attackers destroyed around seven homes.